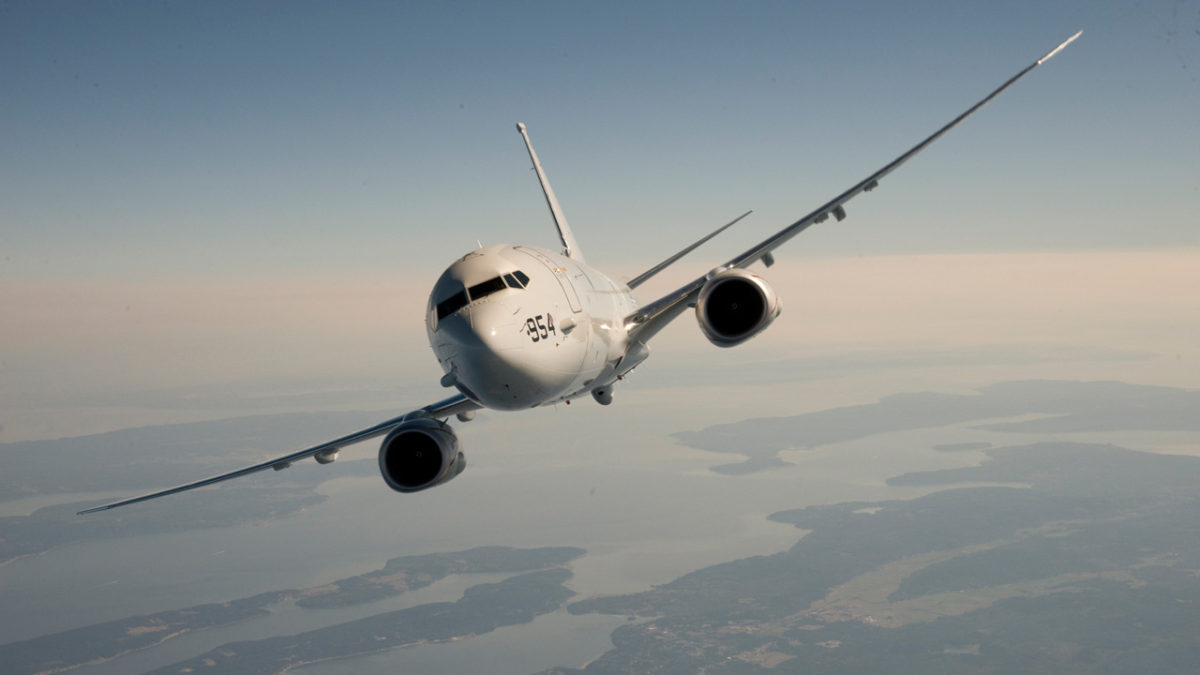 New Zealand plans to decide towards the end of this year on a new maritime surveillance aircraft to replace its ageing Lockheed P-3K2 aircraft, and it seems the Boeing P-8 is the front-runner.

“For the P-8 we will need to make a decision before the end of this year, if we are going to go with the P-8,” says New Zealand’s defence minister, Mark Mitchell.

Even though New Zealand has yet to decide which type of aircraft to buy, it put in a formal request to the US Government for approval to buy four P-8 and to get clarity on pricing.

Mitchell says the reason they did this is because “we were notified that Boeing will stop making the P-8, so it meant if we were going to order P-8, then – in terms of our planning – we had to bring that [request to the US Government] forward.”

He says despite seeking pricing and permission for the sale of P-8s to New Zealand, ”we are still going through our own process of determining what is the best aircraft for us.”

But he adds: “We are looking very favourably on P-8, however, it is an ongoing process.” Besides the P-8, other aircraft that are in the running include the Kawasaki P1, Airbus C-295, Lockheed Martin SC-130J Sea Herc and the Embraer KC-390.

There are several reasons, however, why New Zealand appears to be in favour of P-8.

Firstly, is interoperability with Australia’s defence force, which is also operates P-8s.

When asked how important it is to have interoperability with Australia, Mitchell replies: “That is something we have done. We have made a conscious choice to [have interoperability]. When we are looking at new procurements, in terms of training, we will look to be interoperable with our partners. We think it is really important.”

The other factor in P8s favour is the aircraft’s long-range and advanced capability in terms of anti-submarine warfare (ASW) and anti-surface warfare (ASuW).

“I couldn’t speculate on why countries in the Asia Pacific region are adding submarines , but we would definitely like to continue to have the ability to detect [submarine] activity, especially in shipping lanes and things like that.”

He also says it is important that the new aircraft be able to help “protect our naval fleet and have the surveillance and intelligence capability. That is something important to us and to our coalition partners as well.”

He also says it is important for New Zealand to have an aircraft with long-range and high-payload capability.

“When we look at all our aircraft, they have to have a long range because geographically we are fairly isolated.”

“We go right down into the Southern Ocean and into Antarctica.”

“We do fisheries patrols in terms of the EEZ. We do search and rescue and disaster relief. We are located in a part of the world where there is inclement weather (severe storms).”

He also says: “The maritime capability with air force, is actually a resource that can be accessed by all our different agencies, whether it be fisheries, customs, primary industries, etc. This means it must be a comprehensive set of capabilities.”

New Zealand’s new aircraft will be required do a broad range of missions, but it could be argued that it is impossible for one aircraft type to do all these missions efficiently and cost effectively.

The Boeing P-8, which is based on the Boeing 737 platform, is a very large and advanced aircraft that is designed for military maritime surveillance, anti-submarine and anti-surface warfare. The aircraft’s long-range and high payload capability means it can protect New Zealand’s vast EEZ.

New Zealand’s air force already has Beechcraft King Air aircraft in its fleet. These are used as military transports and for multi-engine pilot training.  Some countries do use King Air aircraft for maritime patrol.

Another option could be to go with a turboprop aircraft that is a bigger and more capable than the King Air, but costs far less to operate then the P-8.