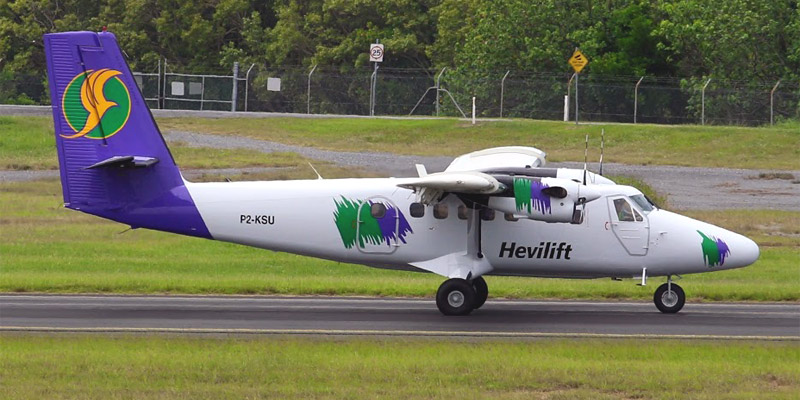 Air charter operator Hevilift has gained an air operator certificate (AOC) in Australia for fixed-wing operations and will be operating ATR 42s and de Havilland Canada DHC-6 Twin Otters there.

Hevilift Australia CEO, Robbert Strating, says the company has already secured one mining charter contract using a Twin Otter that it has based in the northern Australian city of Mt Isa.

There are at least another three mining charter contracts in Australia they are currently pursuing, he says, adding that they plan to re-position some ATR 42s from Papua New Guinea to Australia.

Hevilift is an air charter group that also has AOCs in Papua New Guinea, Indonesia, Malaysia and Myanmar. It operates both fixed-wing and helicopters.

It already had an AOC in Australia for helicopters, but decided to add fixed-wing aircraft there so as to diversify the group further, says Strating, adding that Australia is considered a more stable market than some other markets in Asia Pacific.

Strating says the charter market for the oil and gas industry continues to be depressed, throughout the region, but he argues the mining charter market is showing signs of recovery in Australia.

The mining industry and the oil and gas industry each account for about 50% of Hevilift’s business, while a small remainder is taken up with government and military support work, he adds.