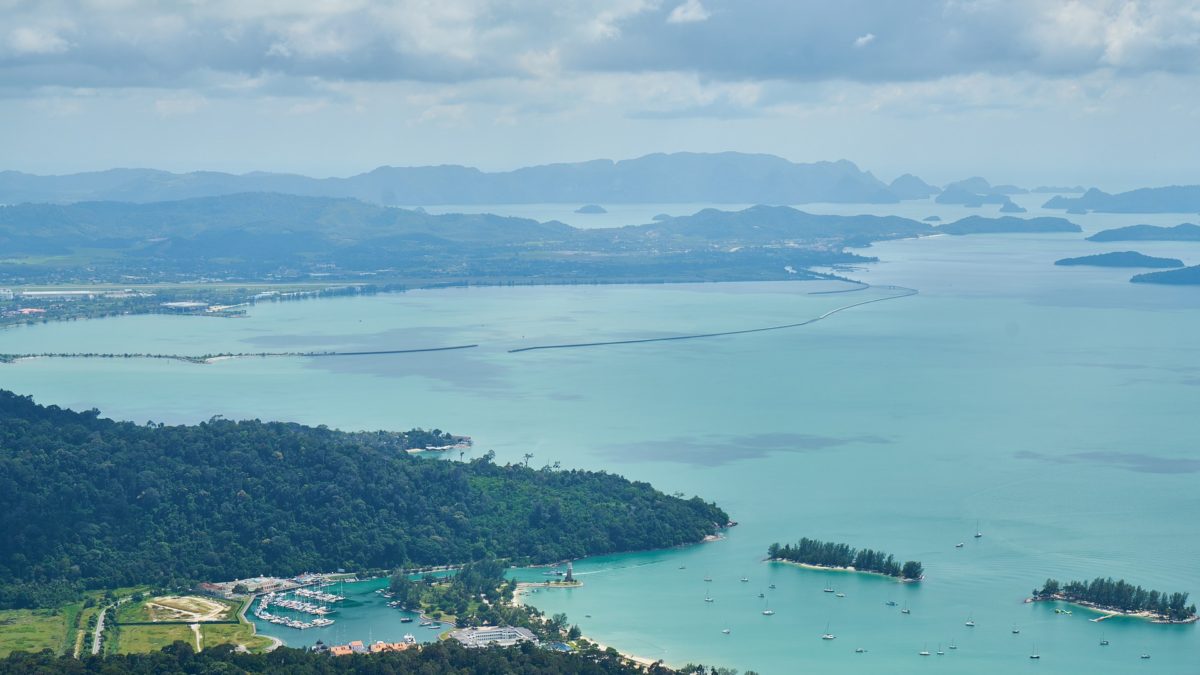 Thailand is working to improve safety and regulatory oversight of its airlines, but also remains committed to developing short-haul regional routes linking second and third-tier cities.

When airlines apply for an air operator certificate (AOC) with the Civil Aviation Authority of Thailand (CAAT), the airline is still required to list in its application some regional routes it will be serving to link second and third-tier cities, says a senior official from the CAAT.

“Thailand doesn’t want everyone to be operating only on the big trunk routes such as Bangkok-Chiang Mai,” says the official.

When Smart Aviation visited the CAAT’s head office in late May, the authority was working to meet an end of June deadline set by ICAO for Thailand to improve its safety and regulatory oversight of the airline industry.

Thailand responded by disbanding its aviation regulatory body – the Department of Civil Aviation (DCA) – and starting a new.

Another concern that ICAO had was that DCA was under-resourced; it had too few safety inspectors and other skilled and qualified personnel for the number of airlines it was expected to regulate.

The CAAT official says the Thai Government has responded by increasing funding and resources for the CAAT.

CAAT, meanwhile, is dealing with the airlines by making them all reapply for their air operator certificate (AOC). Some airlines in Thailand have decided not to reapply thus effectively reducing the number of scheduled operators.

But there are more than 40 airports in Thailand, many of which have no air services or less than one flight a day.

Many of these destinations are best served using smaller turboprop aircraft, because the passenger volumes are too low to profitably sustain a 70-seat ATR or a 90-seat Q400. A smaller aircraft would also allow the operator to have more flights on the route each day.

There are more than 40 airports in Thailand, many of which have no air services or less than one flight a day.