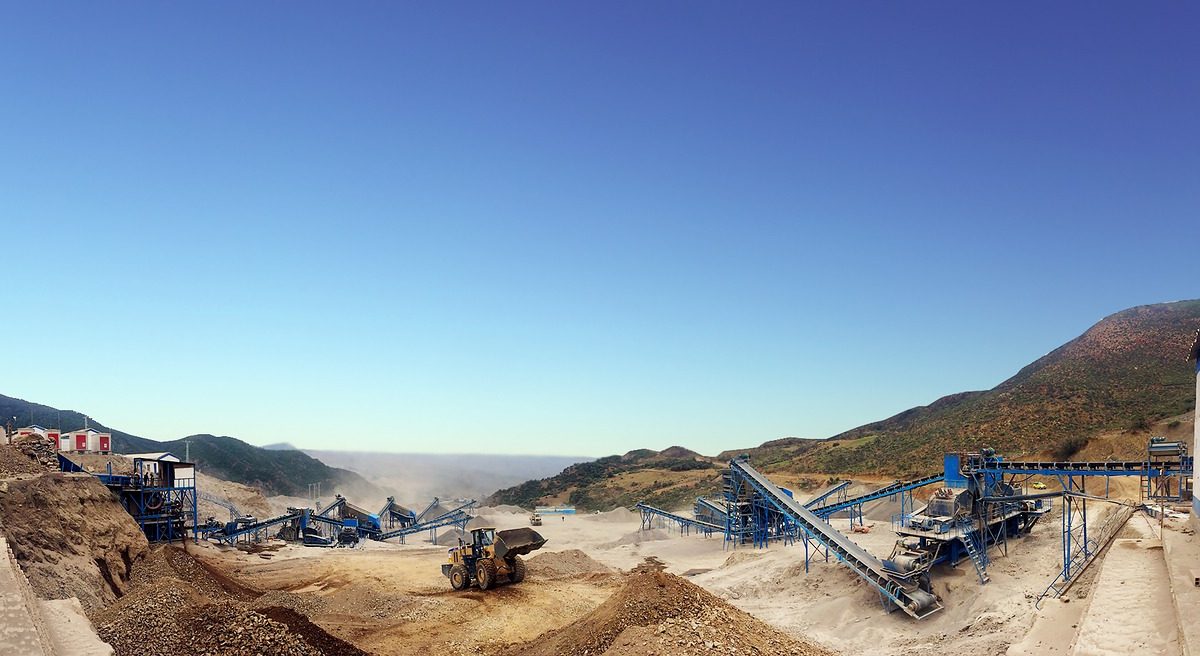 The airline’s chairman and major shareholder, Lim Kim Hai, says he is unable to speak for the whole industry, but based on the amount of new mining charter work Rex has been securing lately, he sees that the mining charter market in Australia does appear to be recovering.

Revenue from mining charters accounts for a very small percentage of Rex Group’s total revenue, says Lim. But the mining charter revenue is important to the group, “because it tends to go straight to the bottom line,” he adds.