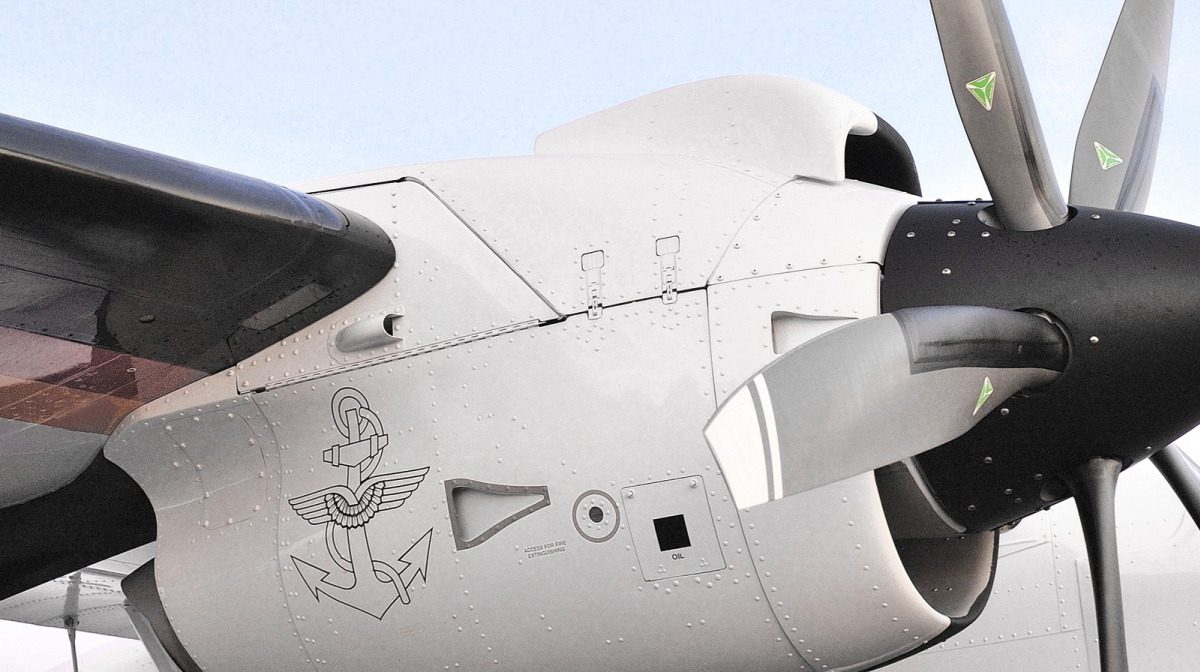 For smaller turboprop aircraft there has traditionally between two choices – the Pratt & Whitney Canada PT6 and the Honeywell TPE331.

The PT6 is ubiquitous in the market – it is on successful aircraft platforms such as the: de Havilland Canada DHC-6 Twin Otter, Cessna Caravan and Beechcraft KingAir. The TPE331, meanwhile, is on the Dornier 228 and CASA 212.

But there is a strong argument for choosing the TPE331.

The PT6 is far more prevalent in the market, but if one is choosing an engine based on: performance, maintenance cost and fuel burn; then the TPE appears to be a winner.

The TPE331-10 or -11 has 1,020 maximum shaft horsepower and the PT6 equivalent has 750.  Having a more powerful engine helps you to take off from shorter runways and it means the aircraft can carry more cargo and passengers.

Having a more powerful engine normally also helps with faster ascent; a useful capability if you need to clear mountains near the end of a runway. Here’s a video showing two Cessna Caravan floatplanes. One is retrofitted with the TPE331 and the other is powered by the PT6. You’ll see that the TPE331-powered aircraft takes off quicker and ascends faster.

The PT6 is a two-shaft engine whereas the TPE331 has a single shaft design, which means the propeller, compressor and turbine are all interconnected and turn.

The TPE311 engine was first developed by Garrett AiResearch, which was later acquired by Honeywell. Garrett was renowned for developing small, compact turboprop engines.

Garrett started developing the TPE331 in the early 60s whereas Pratt started work on the PT6 in the late 50s. Garrett, starting its development work later, would have obviously had the benefit of foresight. It could see what was already available in the market and then could look to improve on it with vastly different system architecture. In the case of the TPE331, this meant the single shaft design.

In terms of maintenance costs, the TPE is also cheaper to maintain because the Honeywell engine time before overhaul (TBO) is 7,000hrs versus 4,000hrs for the PT6.

We spoke to some independent third-party turboprop engine maintenance engineers who pointed out that there is an additional cost with the TPE311, which is that prior to the engine overhaul there needs to be a hot section inspection that cannot be done on wing. The engine must be removed from the wing and taken to an engine shop for inspection, whereas the hot section inspection on the PT6 can be done on wing, representing a relative cost saving.

But they add this cost saving fails to make up for the high cost incurred from doing an engine overhaul every 4,000hr as opposed to being able to wait to 7,000hr.

Cost of a single engine overhaul on a PT6 and a TPE331 is about the same, they say, adding that the PT6 engine overhaul will cost slightly more because the engine has more accessories.

Overall, the TPE331 is a more powerful and fuel-efficient engine and one that is cheaper to maintain. Considering that the TPE331 has also these product benefits, it is amazing that the PT6 has outsold the TPE331.