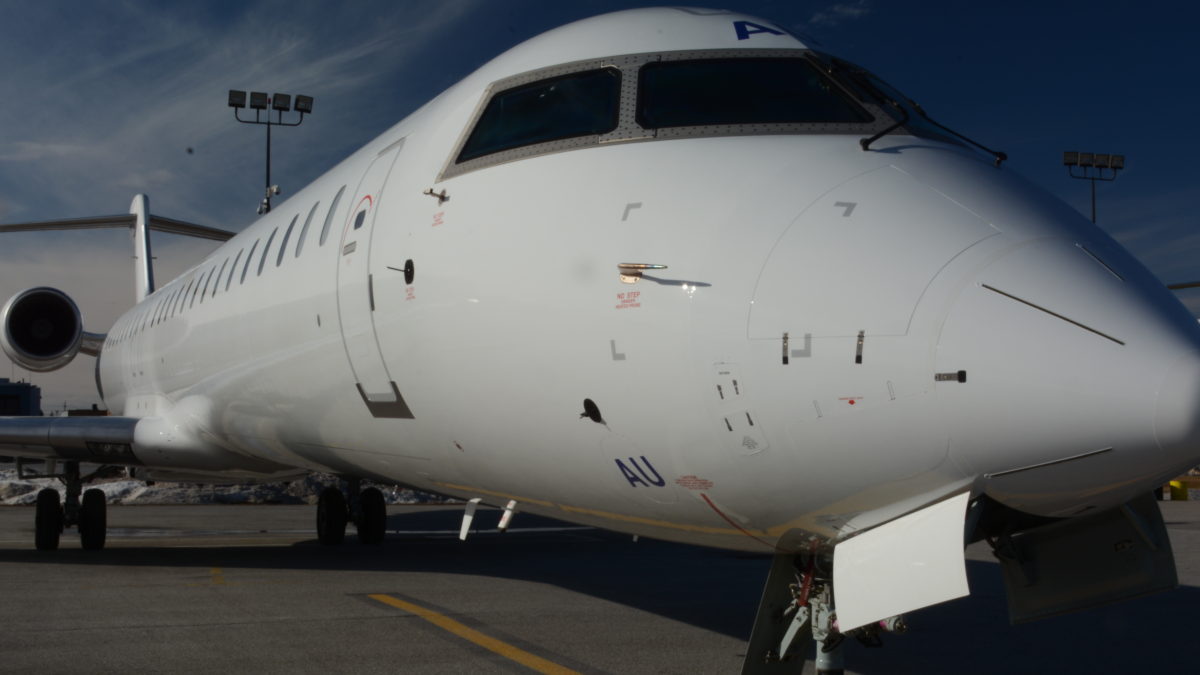 Regional aircraft lessor Falko has established a new leasing business in China in an effort to capture lease deals in that market.

The Civil Aviation Authority of China (CAAC) has disclosed that under ‘Rule 96’, new operator certificates will only be issued to airlines planning to operate regional aircraft with 100 seats or fewer.

Van Zeventer tells Smart Aviation APAC that the process of establishing the leasing business was straightforward and well-supported by the DFTP authorities.

He says Falko has received leasing enquires from China but has yet to convert any of them into orders.