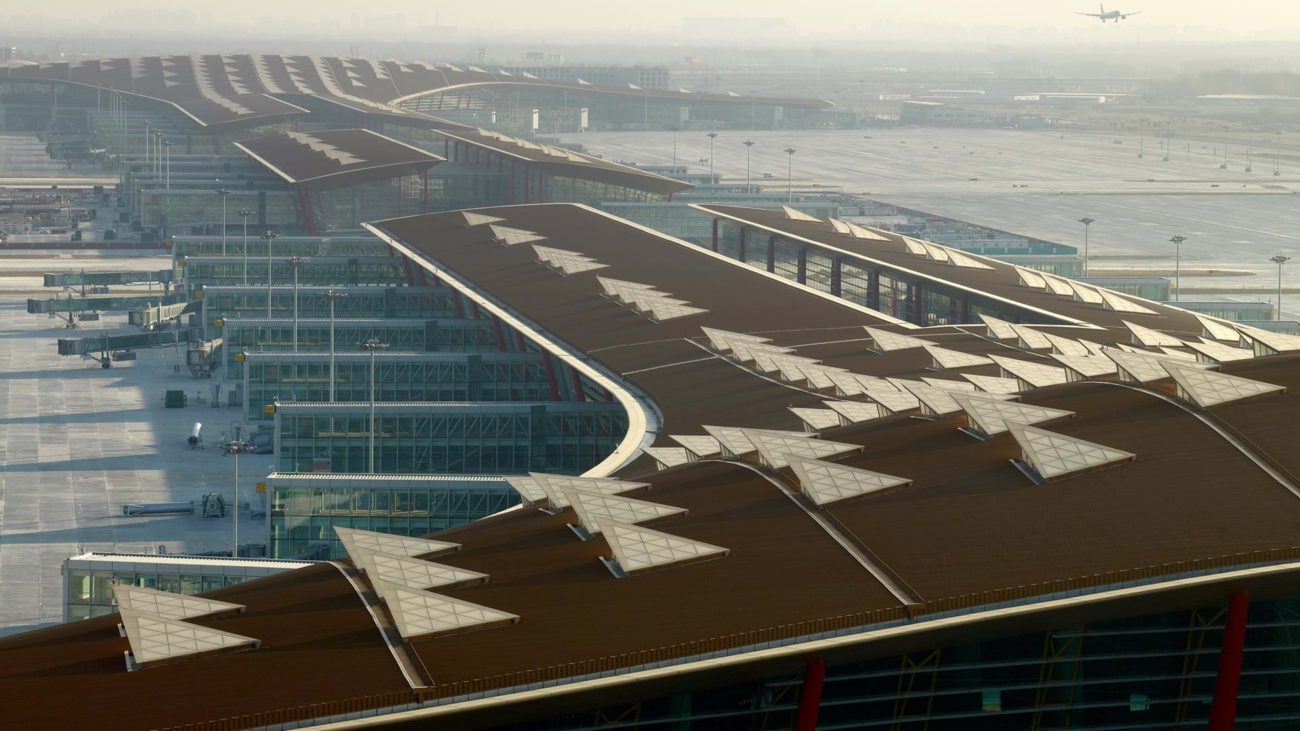 The Civil Aviation Administration of China (CAAC) says it aims to have 450 airports by 2035, adding over 200 new airports in order to keep up with airline demand and improve regional connectivity.

CAAC’s director of development and planning, Dong Faxin, says even as infrastructure investment has slowed, development of airports remains a priority. This is because airports lag behind services in terms of quality and geographical distribution, he adds.

CAAC also says east China’s dense population centres account for over half of all passenger traffic. This density is why CAAC’s strategy is to have fewer but higher capacity airports in the east. These airports are then connected to urban centres via rail.

It is in the western part of China where more airports are being built, says research from the Singapore bank, DBS. It adds that rural areas such as Inner Mongolia and Guizhou are seeing almost one airport being built each year.

Some observers say the authorities need to be more cautious when it comes to developing some of the new airports. Tao Wang, a China strategist with Climateworks, a US-based foundation that does research and lobbying to reduce carbon emissions, says that domestic airport projects in the east are potentially uneconomical as they will be competing for passengers against China’s expanding high-speed rail (HSR) network.

Some air services may become redundant as HSR travel is more economical and environmentally friendly, he adds. To solve this, Tao says it is important that the authorities responsible for each form of transport coordinate development work.