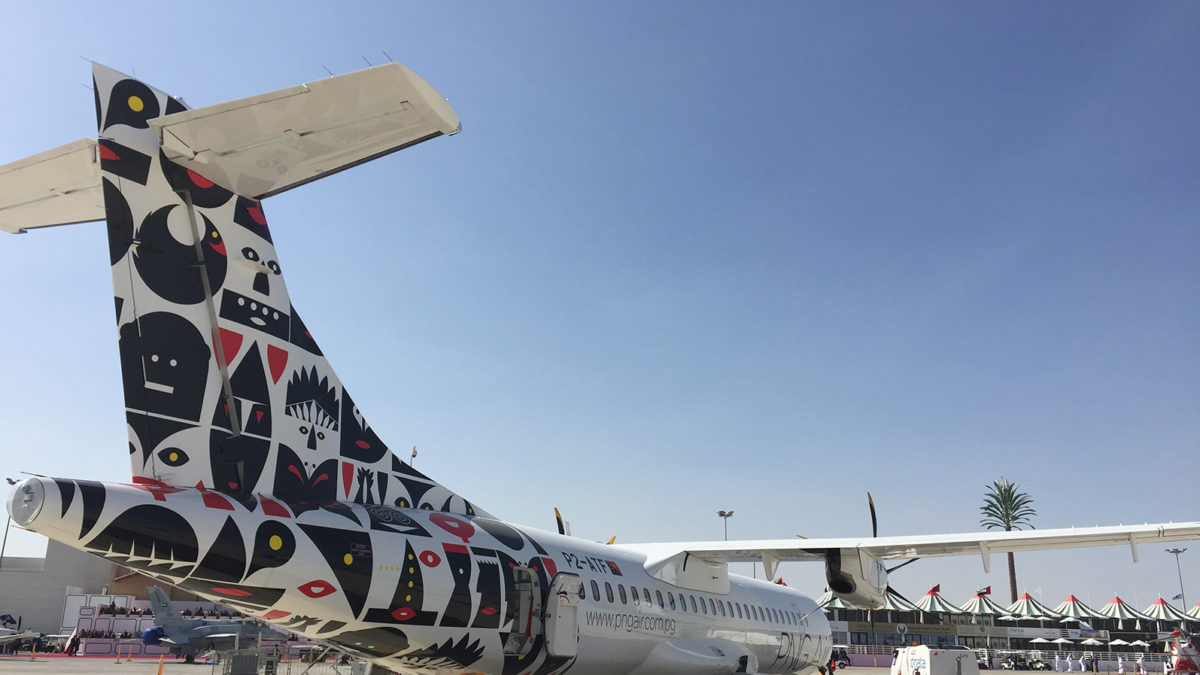 PNG Air’s acting CEO, Paul Abbot, tells Smart Aviation APAC the decision to perform C-checks is only partly cost-related. It also maximizes the engineers’ time and gets them even more familiar with the aircraft, he says.

He says PNG Air has applied for European Aviation Safety Agency (EASA) accreditation for ATR and Dash 8 heavy maintenance. The airline hopes to achieve this accreditation within the first quarter of 2019.

Abbot says that despite the current economic downturn, the airline has plans for more ATRs in the future. It will be getting an eighth ATR in 2020 and one more a year after that, he says.

The airline’s main competitor, Air Niugini, has also announced recently that it is planning to do its own heavy maintenance on Fokker 100 aircraft.