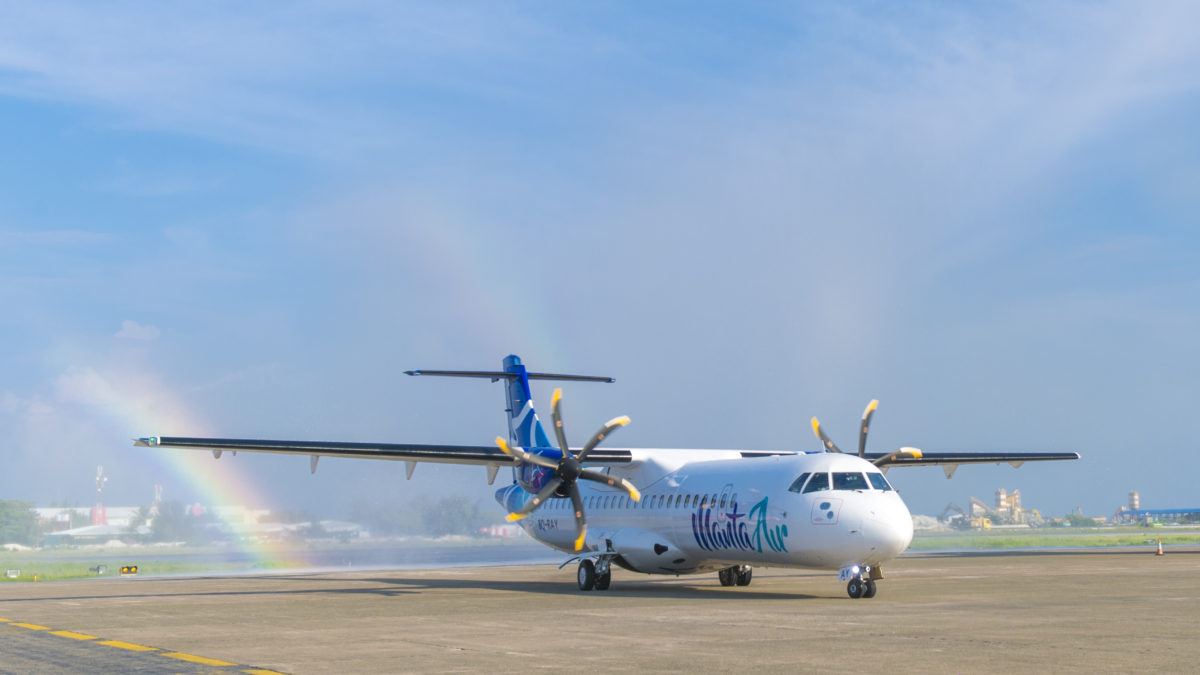 Maldivian start-up Manta Air has been expanding aggressively with its three-ATR fleet and it plans to add seaplanes soon.

He says the Twin Otters will be used to service resort clients, many of which have long wanted competitive alternatives to Trans Maldivian Airways, the country’s sole seaplane operator. Trans Maldivian operates the world’s largest seaplane fleet.

Mohamed says Manta Air has already secured pilots, cabin crew and support staff for the upcoming operations. He adds that the airline is keen to start flying the Twin Otters even before the August opening of the new seaplane terminal at Malé International Airport, and will base the fleet at the temporary terminal there for the time being.

“In my opinion, the seaplane market is not growing quickly so our operations will actually be vying for the existing market. But I think competition is welcomed by most people and we would like to take some marketshare from the existing player.”

“I anticipate much more room for growth with the ATR [domestic services market] because they can reach most places in the Maldives. Many islands only have one carrier flying there now,” Mohamed adds.

“We are also looking at other ways we can expand the domestic services, such as through tie-ups with other airlines.”