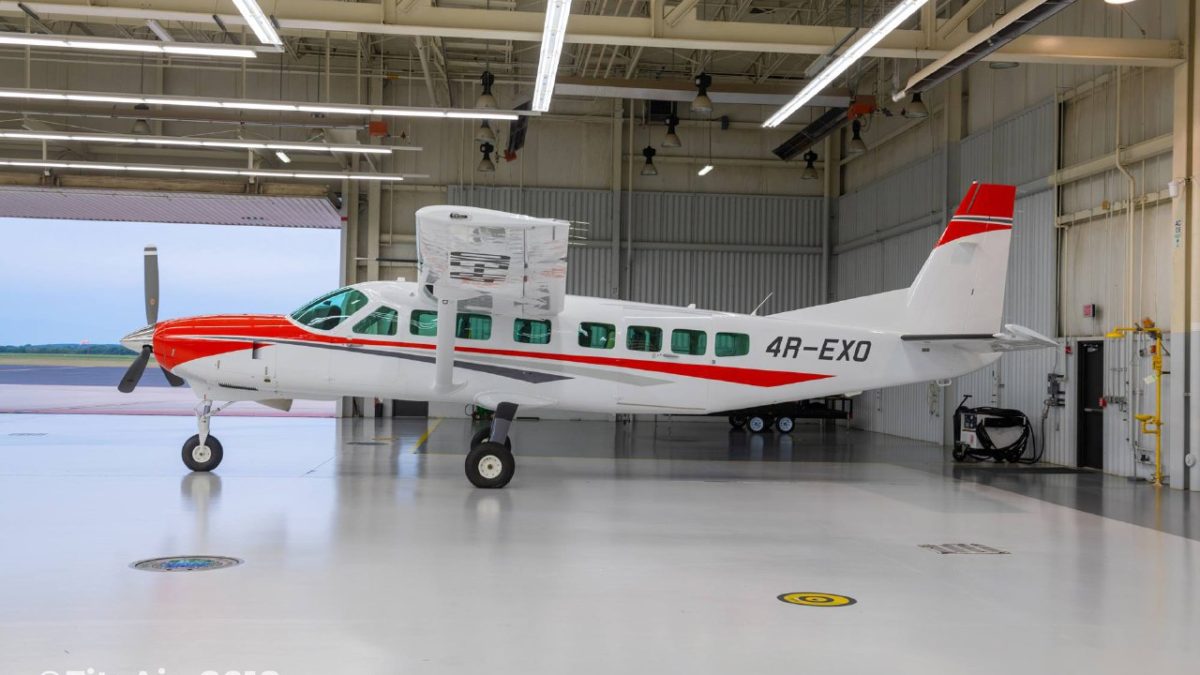 The airline has also started flying an ATR 72-200 quick change variant (QC) for its international cargo business, Musaab says, adding that the turboprop was chosen for its ability to reach south India and the Maldives. Depending on the market performance, the airline will decide whether it wants to add extra ATR aircraft in the coming months, he says.

The ATR freighter was added as the airline stopped flying its older McDonnell Douglas MD-82 and Douglas DC-8. FitsAir flies about 300-500 tonnes of freight a month, Musaab says.