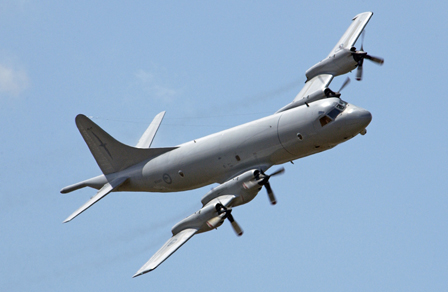 The New Zealand government has unveiled its 2019 Defence Capability Plan, laying out intentions to spend NZ$20 billion ($13.2 billion) over the next 11 years.

The plan includes a NZ$1 billion purchase of five new Lockheed Martin C-130J military transports. The government has decided to bypass the tender process and use the C-130Js to replace the country’s aging C-130H aircraft. The C-130J is the second aircraft fleet update that has been confirmed, after the air force’s order of four Boeing P-8A maritime patrol aircraft which will replace the air force’s Lockheed P-3 Orion from 2023 onwards.

But the plan also allocates NZ$300-600 million for strategic air transport aircraft, which the government has not decided on yet. These will eventually replace the air force’s two Boeing 757-200s – currently performing VIP and cargo operations as far away as to Antarctica – by 2028.

An additional NZ$1 billion has also been set aside for the replacement of New Zealand’s maritime helicopters by 2028 according to the plan.