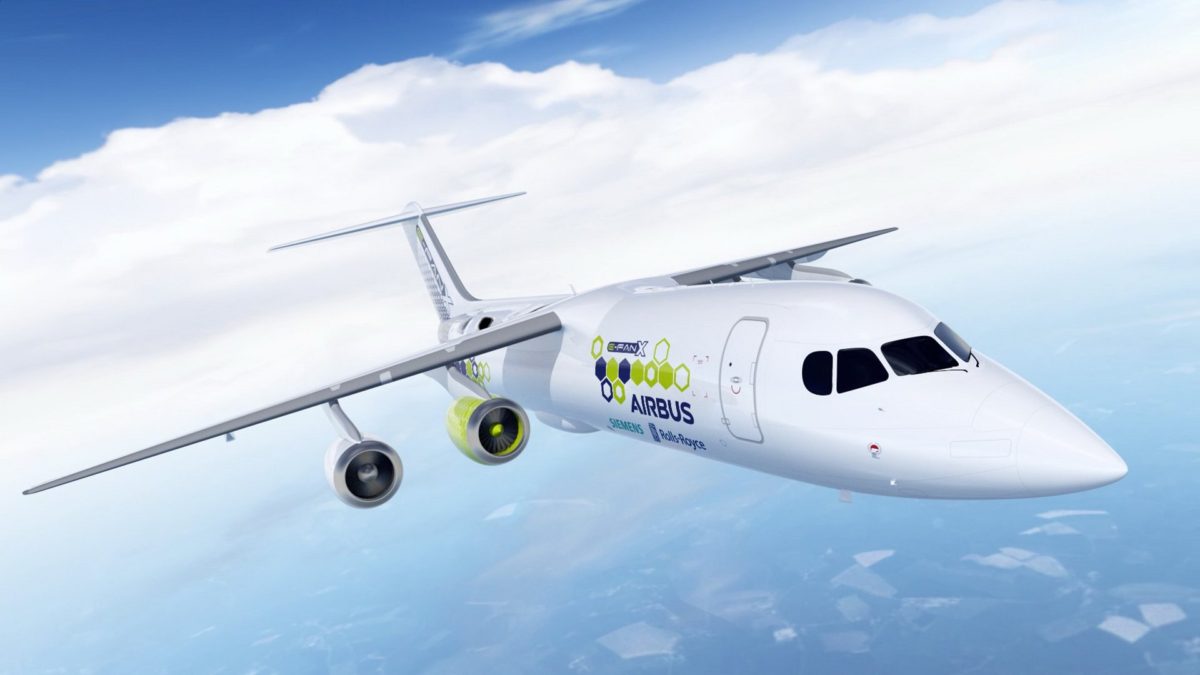 Rolls-Royce is set to acquire Siemens’ eAircraft business to boost its aircraft electrification capabilities and strategy, in a deal that will be completed late 2019.

The move is important to Rolls-Royce as it believes electrification – promising cleaner and quieter flying – is the next great technological shift in aviation, says Rolls-Royce Electrical’s director Rob Watson. Having eAircraft’s 180 designers and engineers is necessary to grow Rolls-Royce’s scale and expertise, he adds.

The engineering giant has already been working with the eAircraft team, as they are part of a team, along with Airbus, that is developing a hybrid electric aircraft demonstrator, based on the BAe 146 platform, with first flight planned for 2020.

Rolls-Royce’s electric aircraft projects also include a hybrid vertical take-off and landing (VTOL) concept it unveiled at last year’s Farnborough Airshow. It says it is currently developing an all-electric demonstrator aircraft, based on the Sharp Nemesis NXT platform, that will attempt to break the world speed record for all-electric flight.