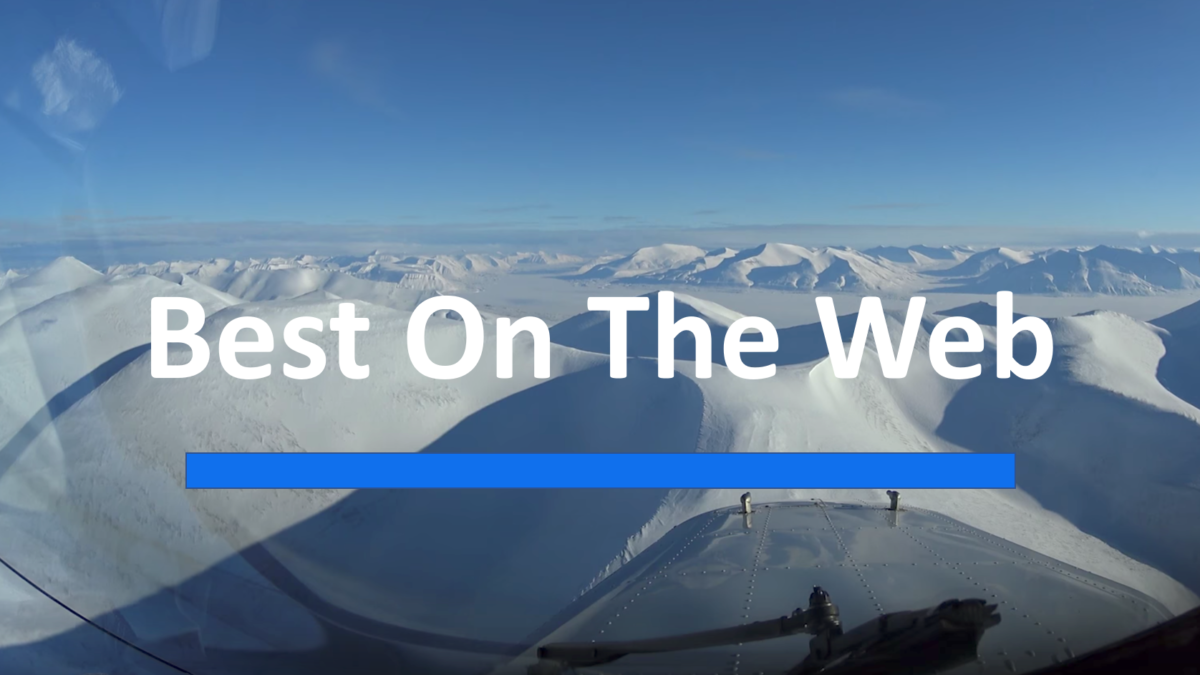 ATR has secured a provisional order from Air Tahiti for two ATR 42-600S aircraft, a new variant of short takeoff and landing (STOL) aircraft in development. The regional turboprop manufacturer says the STOL aircraft will be especially useful for niche island markets, such as those in the South Pacific, as it allows access to runways that previously could only be accessed by much smaller aircraft.

The ATR 42-600S will be designed to land on runways as short as 800m as compared to the regular 50-seat ATR 42-600’s STOL capability of 1,050m. The additional STOL capability will be achieved by making changes to the braking, flaps, autopilot and rudder systems. ATR says it will also likely need to reduce the aircraft’s payload and have a small number of seats onboard. ATR says it has 17 provisional orders altogether for the new STOL aircraft, which it expects to launch by year-end.

Its parent company, Longview Aviation Capital, purchased the Q400 programme from Bombardier last year and owns other type certificates, including that of the DHC-6 Twin Otter which it produces.

The Philippine department of transport says Cebu Pacific and Philippine Airlines (PAL) have agreed to move their turboprop flights from Manila’s Ninoy Aquino International Airport (NAIA) to Sangley Airbase, 35km southwest of central Manila. The airbase is slated to open to more flights later this year in an attempt to reduce congestion at NAIA, which is operating beyond design capacity and is the country’s busiest airport.