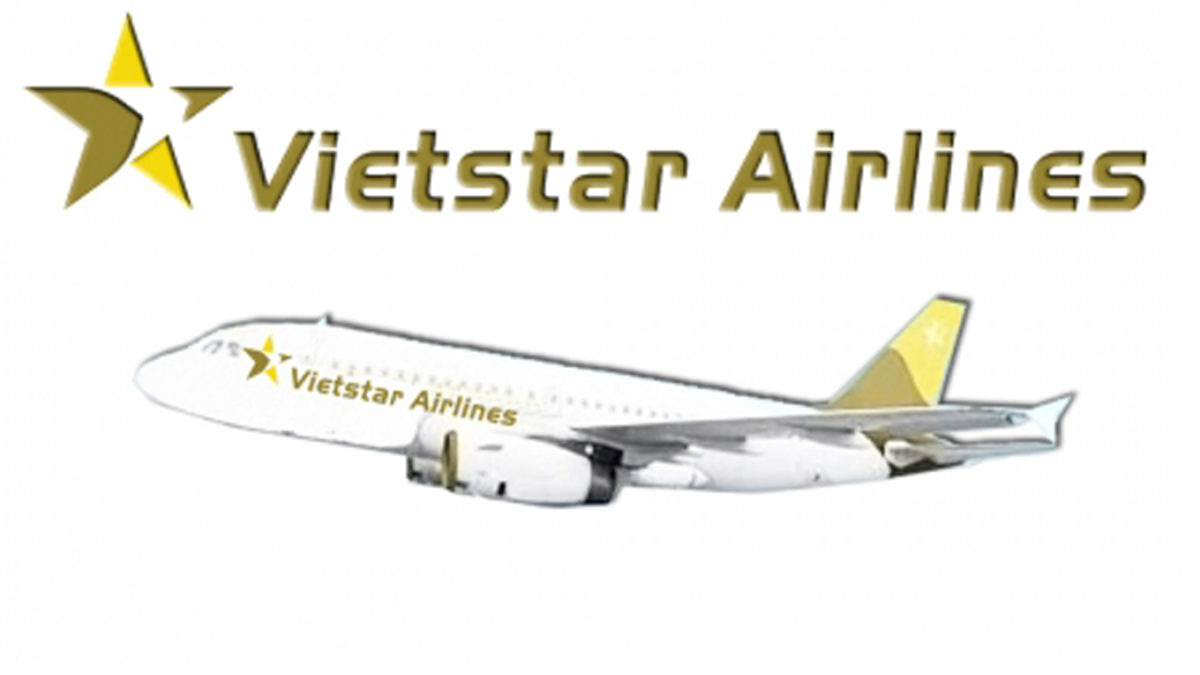 Vietstar Airlines, a joint venture between the Vietnamese military and two private companies, has received its air operator’s certificate (AOC) to become the country’s sixth airline.

The airline says it will begin offering charter, air taxi and cargo transport services in addition to ground-handling, aircraft maintenance and pilot training services it has been providing since its incorporation in 2011. Vietstar Airlines will also perform aerial survey and transport work for the Vietnamese military, it adds.

Its AOC allows it to operate Embraer Legacy 600 business jets and Beechcraft KingAir B300 turboprops, but the airline has previously said it was also looking to lease five Boeing 737-800s and operate a mixed fleet of 15 aircraft by 2020.

Vietstar’s co-owners alongside the military are local logistics company Tin Tanh Express, and aviation services provider Vietstar Aviation. It has a registered capital of VND400 billion (US$17.2 million).

The airline says it aims to carry 500,000 passengers and 32,000 tons of cargo by the end of its first year of operations.