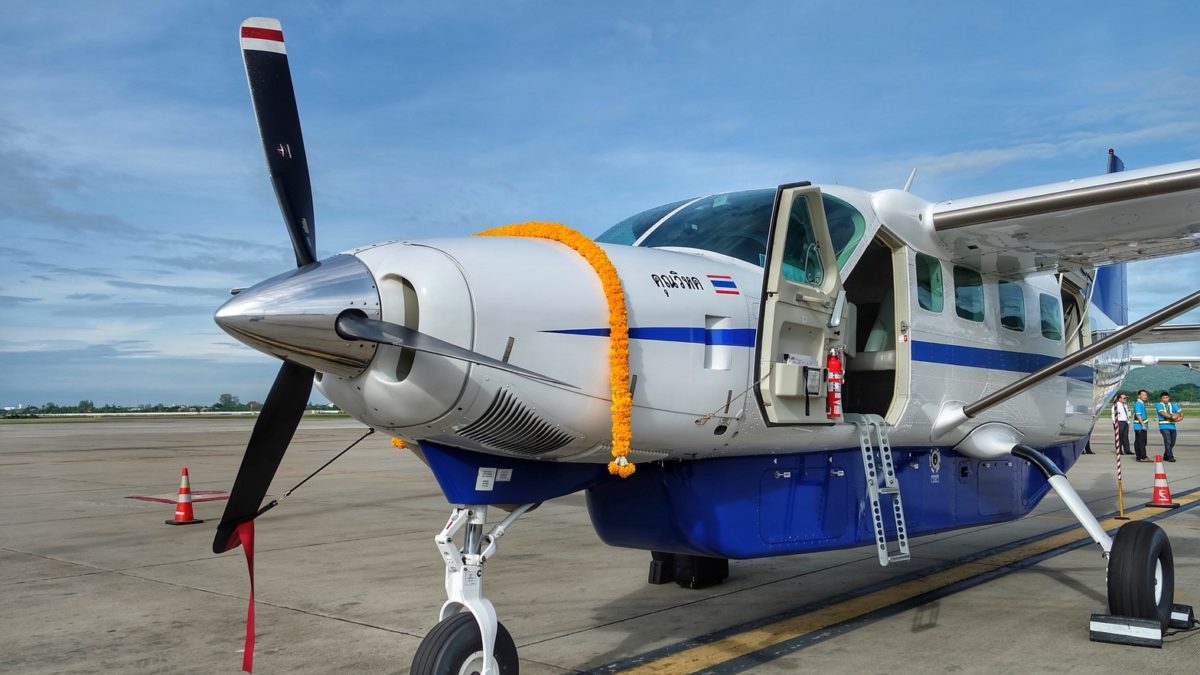 The airline’s CEO, Picharn Kwangchuchai, tells Smart Aviation APAC that it has no immediate plans to get larger aircraft, but hopes to eventually add ATR aircraft.

Wisdom Airways, which is based in the northern Thai city of Chiang Mai, launched in late 2017.

It says on its website that it decided to be based in Chiang Mai, because the city is an important domestic regional hub, with an increasing number of international flights.

Wisdom Airways filled the void left by Kan Air, a Thai domestic carrier based in Chiang Mai that operated Cessna Caravans and ATRs before it shut-down in early 2017.