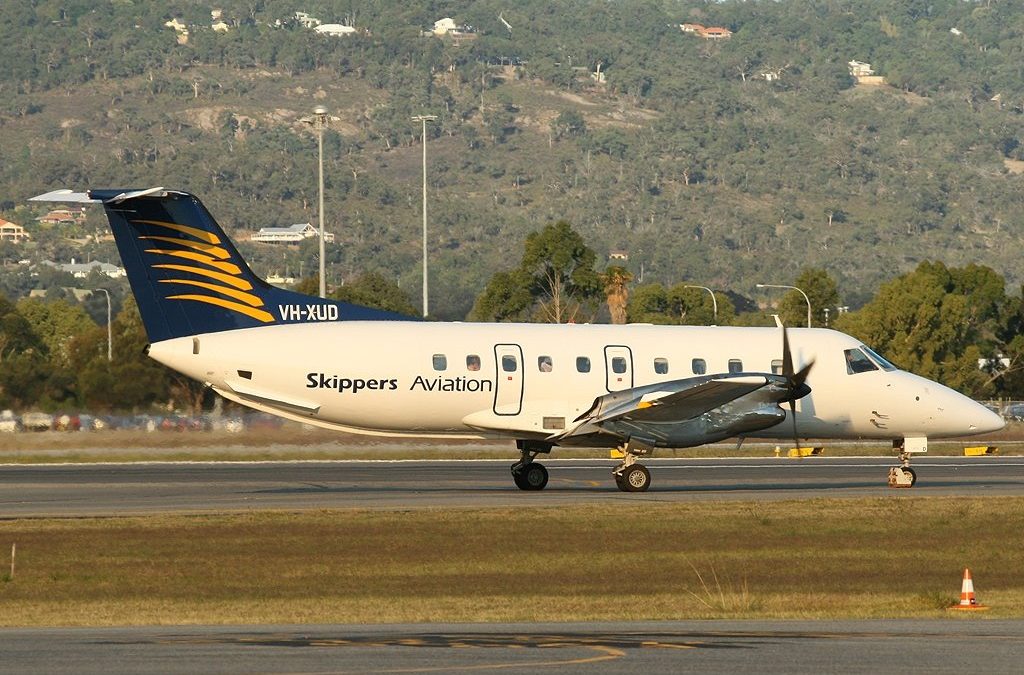 The regional carriers that will be most affected by the crisis are the ones that are relying mostly on regular passenger transport (RPT), rather than charter work, and airlines that lease rather than own aircraft.

RPT business has largely disappeared whereas there is still some charter business, especially charter services paid for by government or government agencies, such as medevac and border surveillance work.

Airlines that own their aircraft outright, with no borrowings attached, can afford to park the aircraft, but if the airline is leasing the aircraft it will still need to pay the lease.

Regional carriers, being much smaller and under-resourced, are often forgotten.

Governments should intervene and assist regional airlines. Without regional aviation many communities will have little or no air service.

Aviation is so critical to local economic development, as many people and other businesses rely on regional air services.