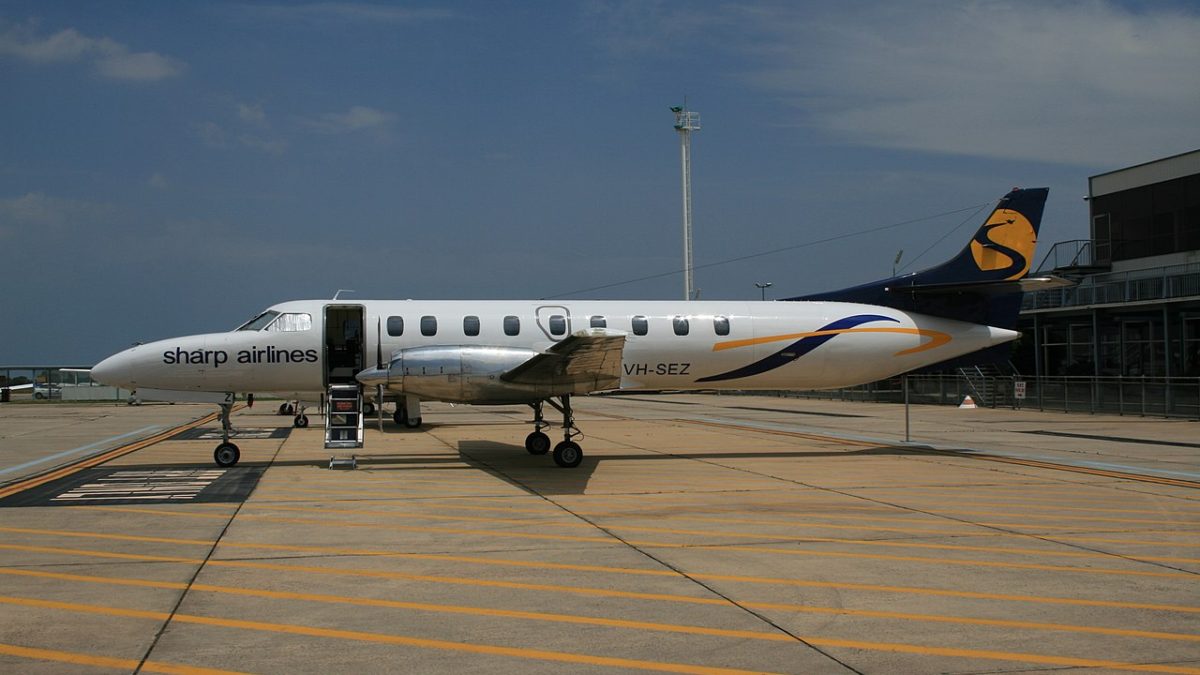 A statement from the ministry of transport says the Federal Government will be providing an A$198 million Regional Air Network Assistance Package as well as A$100 million in grants to provide direct financial support to smaller regional airlines during this unprecedented downturn in aviation activity should it be needed.

Airlines, contracted aero-medical providers and a range of other essential service providers can apply for the grants, and subject to financial analysis, be eligible for assistance on a month-by- month basis through to 30 September 2020, where there is a demonstrated need, it says.

Under these two additional packages, the government says it is offering to help “underwrite airlines’ operating costs on selected routes.”

“These new measures build on the A$715 million in support already announced for the aviation sector, affirming the Government’s committed to supporting Australia’s aviation industry through this crisis,” it adds.