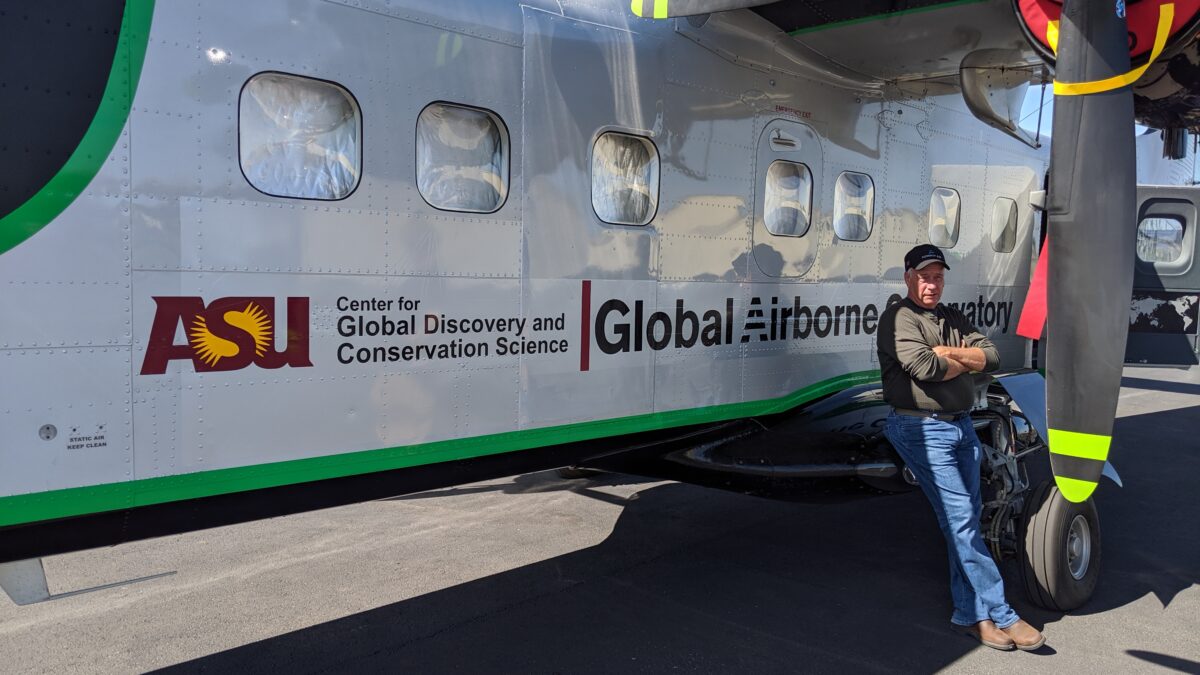 While the Arizona State University (ASU)’s Dornier 228, known as the Global Airborne Observatory (GAO), is doing fieldwork above the coral reefs of Hawaii, seasoned aviator Blair Edlund remains on standby halfway across the world in Chilliwack, just outside Vancouver.

Edlund is in regular contact with Sheldon DeCosse, his business partner and also the engineer onboard the GAO for virtually every mission. Edlund, who is in charge of flight operations with the GAO, manages the background logistics and paperwork, and needs to be ready to meet the aircraft wherever it is in the world in case of an emergency.

“I get called into the field when something happens, but the main challenges are more mundane things like government paperwork and making sure the changing array of [sensor, computer and camera equipment] is integrated at all times,” Edlund tells Smart Aviation APAC.

The GAO uses a camera and sensor array mounted on a Dornier 228-202 to map natural environments for ecological research. Its principal investigator is scientist Dr Greg Asner, who provides the data and findings to governments and non-profit organizations to support conservation work.

Edlund is part of a full-time team supporting the GAO, but also runs his own aircraft modification business out of a 7,000 sq ft building near Vancouver. His business, Edlund Aerostructures, also supports the GAO with crewing. 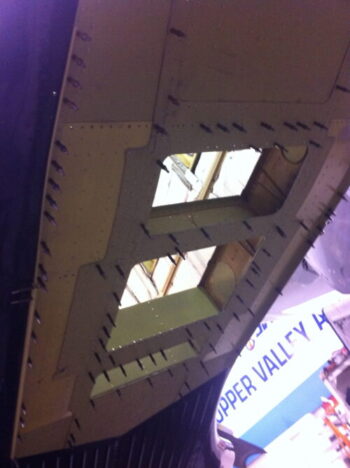 “My connection with the GAO goes back to when Dr Greg Asner (the team’s principal investigator) came to meet a Canadian airline with the idea of repurposing and modifying one of their Dornier 228s for the observatory. Asner needed someone who could do the modifications and I suppose I had a reputation for being a problem solver with the Dornier 228,” he adds.

The year was 2010 and Asner at that time was still a scientist at the Carnegie Institute for Science’s Department of Global Ecology, based in Stanford University. Asner was using a small piston-powered Piper Navajo for the GAO, but found it could only carry limited equipment, Edlund says.

“I can’t take credit for Greg’s decision to upgrade to the Dornier 228. But it was clear to me that the new platform was ideal because its long rectangular cabin is ideal for a laboratory: after the first 15ft of gear and instrumentation, the rest is all lab space. We have no problem fitting in about two to three workstations with large computers,” he adds.

“It also has the speed and legs for covering distance efficiently, as well as the stability at slow speeds for survey work. With a gravel kit to protect the downward facing camera and sensor ports, the GAO has no problem flying anywhere,” he adds. 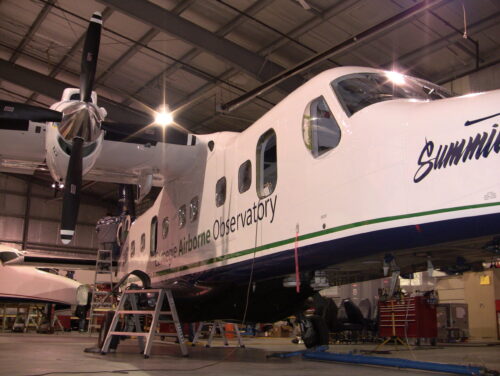 The first thing Edlund did was to realise Asner’s dream for the GAO 2.0 to fly across the Pacific. A system for ferry flights was designed to ensure the Dornier 228 could easily fly 10-11 hours, Edlund says. Since then, the GAO has flown about 18-19 crossings between Hawaii and the mainland US without a hitch, he adds.

“We were also keen to fly high-arctic operations in the Yukon Territory (in Canada), as well as to remote high-altitude airstrips in Colombia and South America. In these places, the Dornier 228’s STOL performance was essential, he says.

Edlund relishes the technical challenges posed by working with the GAO in some of the remotest and harshest regions in the world, but also says the real rewards come when the Dornier 228 arrives home.

“Months after flying these missions in India, Nepal, Africa and the South Pacific, we get emails from Greg updating us on the value of the data collected. Often this means a political change or new conservation laws for an area that has just been mapped by the GAO,” Edlund says.

“For instance, our mapping discovers areas that need immediate protection from deforestation or illegal mining. With coral reefs, we can map out where the degradation is. Very often the countries don’t realise this is happening, or do not have the resources to trace where it [the environmental degradation] is happening,” he adds.

Edlund says in the near future, some of the mapping will be done by satellites. He says satellites can do the broad mapping, which then frees up the Dornier 228 to do more targeted, more detailed mapping of specific areas as well as corroborate the satellite mapping.

“As an aviator, it’s very rewarding to see that our work can bring real hope [for the environment],” Edlund says. 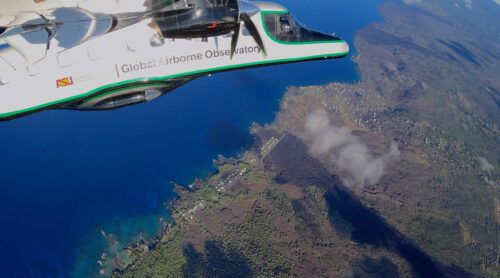