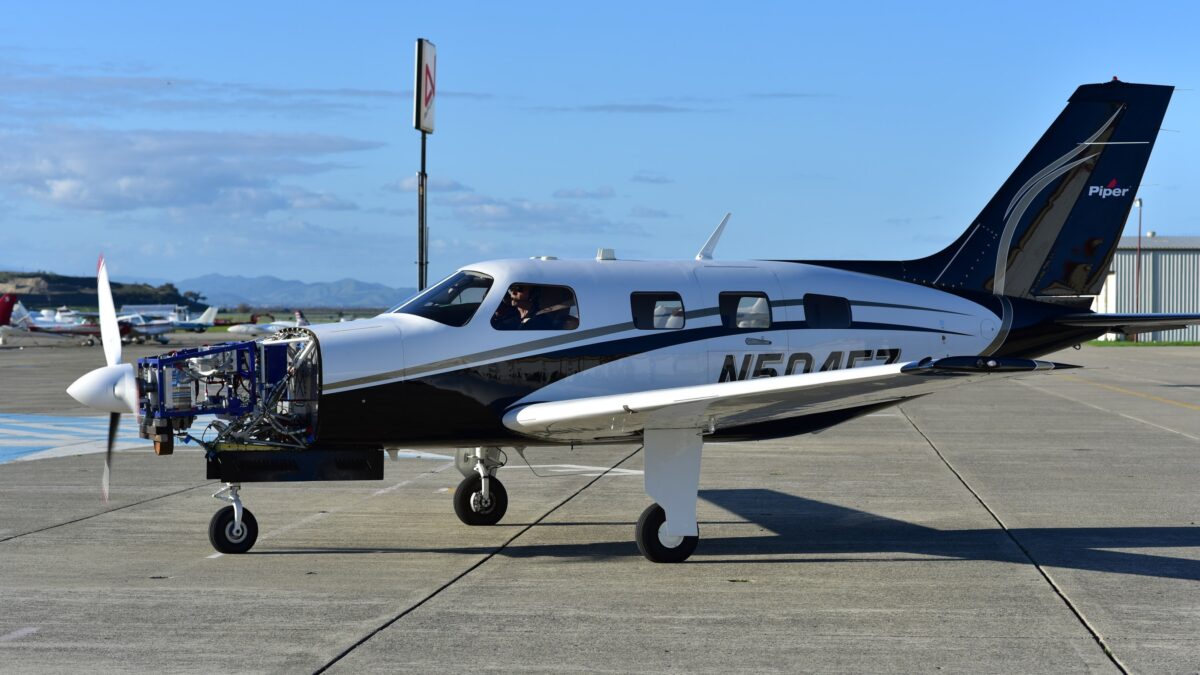 A European Commission study on the potential of hydrogen-powered flight, projects that it could be a viable and cost-effective solution to the industry’s environmental impact by 2035.

The study says small commuter aircraft, less than 20 seats, and regional aircraft, 20 to 80 seats, are best suited for low-emission liquid hydrogen, as there is no need for completely new aircraft designs. While the complexity of introducing new airport layouts and other infrastructure remains uncertain, liquid hydrogen powered aircraft of this size could come into service in the next 8-15 years, it says. The increase in operational costs, as a result of the new technology, would only be 10 percent per passenger, it adds.

The study proposes hybrid propulsion – power drawn from liquid hydrogen and a fuel cell – for short-haul commuter and regional aircraft.

It says this approach will be more cost-effective than synthetic fuels (synfuels) – costing about US$60 per abated ton of CO2 compared to US$210 per ton for the latter.

Longer-range aircraft are expected to move to synfuels, it says.

If larger-size aircraft were powered by liquid hydrogen, the cost per passenger would increase 40-50 percent, it says. Unlike with smaller aircraft, new airframes would need to be developed to accommodate the liquid hydrogen, it adds.

Synfuels are created by combining hydrogen with carbon captured from other processes. Production of synfuel does contribute to CO2 emissions.

Liquid hydrogen, meanwhile, is a renewable fuel because it is produced solely from water via electrolysis, which can be powered by solar or wind energy.

The study specifically mentions how liquid hydrogen-powered systems could be applied to existing aircraft platforms such as BAe 146 and ATR 72. Aircraft less than 80 seats produce relatively little CO2, but still account for about four percent of the aviation industry’s total, it adds.

The study also highlights infrastructure as a key area of development and cites the need to work with airports and find ways to transport liquid hydrogen by truck and store it safely.

These challenges are relatively easy to overcome, it says, adding that scaling up liquid hydrogen production will be a bigger challenge. Supply of liquid hydrogen is likely to be uneven as countries with access to low-cost renewable energy, such as the solar and wind, will have a strong cost advantage in making hydrogen fuel, it says.

The study argues the development of liquid-hydrogen powered aircraft needs to become a priority because, even though the technology is feasible and cost-effective, there are generally long lead times for aircraft development and certification.