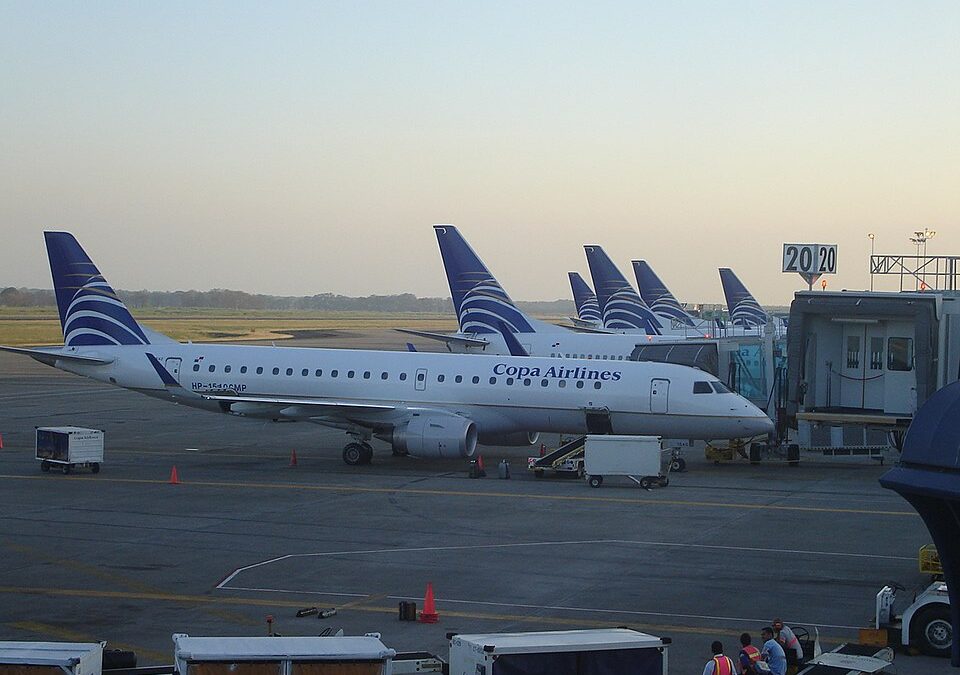 Alliance Airlines is buying 14 ex-Copa Airlines Embraer 190 jets from US lessor Azorra Aviation, with options for a further five.

Alliance Airlines managing director Scott McMillan tells Smart Aviation APAC; “We stress that the E-190s are additional fleet units and not replacement aircraft. Fokker will be the main aircraft in our fleet for at least the next eight years.” Alliance is the world’s largest operator of Fokker aircraft.

Alliance chose the pre-owned 100-seat narrowbodies over the newer Embraer E190-E2 aircraft, because it matches its low utilisation business model better, McMillan says. Alliance has never been particularly interested in the Bombardier CRJ, he adds.

The E-190s are expected to be used on regional routes, as well as temporarily on some mainline routes as the pandemic keeps passenger volume down, McMillan says.

Ninety-three percent of Alliance’s business is charters – mostly for Australia’s resource sector – and seven percent is scheduled operations, says McMillan, adding that this is likely to remain the case in future.

In terms of maintenance capabilities, the airline will only be performing line maintenance, with heavier checks and undercarriage overhauls subcontracted out, McMillan says. The Embraer E-190s are currently being stored in Panama City, and while some of the aircraft require airframe checks, no engines require overhaul, he adds.

Alliance is paying for the aircraft using cash from its A$122 million (US$87 million) fundraising exercise in June, the company says. Existing operations remain profitable, it stresses.

The Brisbane-based airline operates a fleet of 24 Fokker 100 jets, 13 Fokker 70LR jets, five Fokker 50 turboprops, with some additional aircraft in storage for parts.

McMillan says “the five Fokker 50 turboprops will remain in service through calendar 2021.”

Delivery of the 14 E-190s starts in September and will reportedly occur over an eight-month period. Panama’s Copa Airlines is phasing out its 14 E-190s, so it can move to an all-Boeing 737 fleet.

Alliance is reportedly paying around US$6 million for each aircraft – a bargain price, especially considering none require engine overhauls and each is reportedly only around 10 years old.

There has been some talk in the market that Alliance may seek to fill the void being left by Virgin  Australia in the regional market; but based on  McMillan’s comments, it seems the carrier plans to stick to its core business of serving the fly-in, fly-out sector. That said, I wouldn’t be surprised if Alliance does muscle in on a few domestic scheduled regional routes using its E-190s.