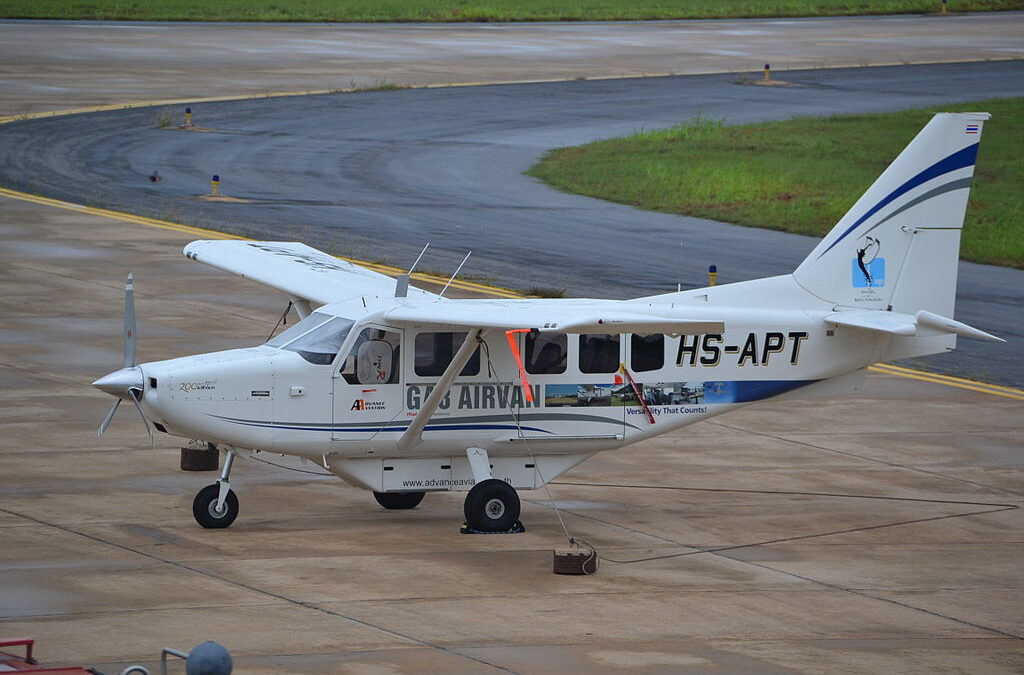 Australia’s GippsAero is dramatically reducing its workforce and ceasing production of its flagship GA8 Airvan, citing the impact of COVID-19 on utility aircraft sales.

GippsAero will restructure to become a spares and support organisation by 20 September, and reduce its workforce further by about 45 staff, GippsAero CEO Keith Douglas says in a statement. This leaves the company with just 13 staff, who continue to provide spare parts, technical and maintenance support, in addition to some production and engineering capability, he adds.

Douglas declines to comment on whether GippsAero will be sold. The Australian aircraft-maker, which is headquartered in the small town of Traralgon outside Melbourne, is a wholly-owned subsidiary of Indian aerospace manufacturer Mahindra Aerospace.

Douglas attributes the decision to close the aircraft assembly line to a 70% collapse in the general aviation utility aircraft market over the first half of 2020. Douglas says sales forecasts suggest that the market may only return to the pre-pandemic level in about three years.

The last aircraft GippsAero sold was in 2019’s fourth quarter and it was worth about US$960,000, according to the General Aviation Manufacturers Association (GAMA). The GA8 is an eight-seat piston-powered aircraft

But GippsAero would still be generating income from supporting existing Airvans, which are used by a diverse range of operators: commuter, sight-seeing, skydiving, freight and government users. Mission Aviation Fellowship, for instance, operates Airvans in Papua New Guinea, Timor Leste, Suriname, as well as Queensland and Northern Territory in Australia.

The short take-off and landing (STOL) aircraft is often flown from bush airstrips, with a ground roll of just 420m. The aircraft also has a maximum useful load of almost 800kg, as compared to 720kg with the competing Cessna 206 Turbo Stationair.

Editor’s comments:
GippsAero is also the type certificate holder for the 10-seat GA10 Airvan, which is powered by a single Rolls-Royce M250 turboprop, and the 19-seat Government Aircraft Factory twin-engine Nomad, also powered by the M250.

These two aircraft types are out of production. It is sad to see GippsAero, Australia’s only major aircraft manufacturer, stop manufacturing aircraft. The GA8, which is FAA certified, is a successful product that is operating in many countries around the world. That said, it sells in low volumes because it fills a niche between the six-seat piston-powered Cessna 206 and the 10- seat turboprop-powered Cessna Caravan.

The turboprop-powered GA10, which is also FAA-certified, showed great promise as a competitor to the top selling Cessna Caravan. It is unclear why, a company with a proven product in the GA8, has failed to continue producing aircraft. It would be incorrect to assume that the company’s woes are due entirely to COVID-19.