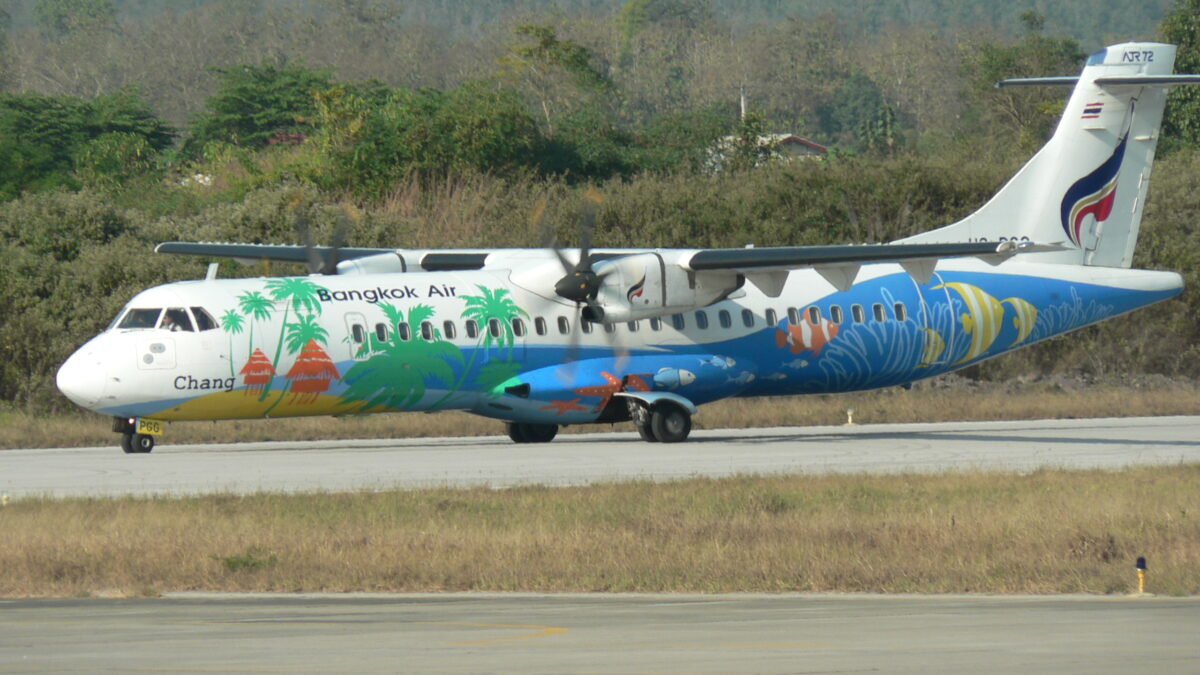 India’s SpiceJet has started taking bookings for 62 new domestic and international flights. The airline says the flights include the industry’s first between New Delhi and Kandla city in Gujarat state. SpiceJet also says it is launching flights linking Oman’s capital Muscat to New Delhi and Ahmedabad as part of the new India-Oman ‘travel bubble.’

The 62 new flights are significant as it is the first time in six months that an Indian airline has added new flights, reports say. SpiceJet was expanding rapidly until COVID-19 hit to cover the supply shortfall resulting from Jet Airways’ collapse, they add.

The Tourism Association of Koh Samui is calling for lower fares to the island to boost tourism. Tourism operators say air fares to Koh Samui are high compared to other Thai destinations. This is because Bangkok Airways has a monopoly over flights to the island as it owns both the airport and the ferry pier, they say.

Under Thailand’s alternative state quarantine (ALSQ) rules, tourists from some countries may stay at certified hotels outside of Bangkok instead of quarantining in Bangkok itself. Several hotels on Koh Samui are certified for ALSQ, which could potentially bring reprieve to the hard-hit tourism industry there, the operators say.

Originair has restarted the Palmerston North-Hamilton route abandoned by Air New Zealand. Air New Zealand stopped flying the route when COVID-19 lockdowns hit and then refrained from restarting the route post recovery, arguing demand on the route was too low to fill its 50-seat De Havilland Canada Dash 8-300s. Originair is operating a 19-seat BAe Jetsream 31 on the route. Having this air service means travelers avoid having to transit though hubs such as Christchurch, says Palmerston North mayor Grant Smith. 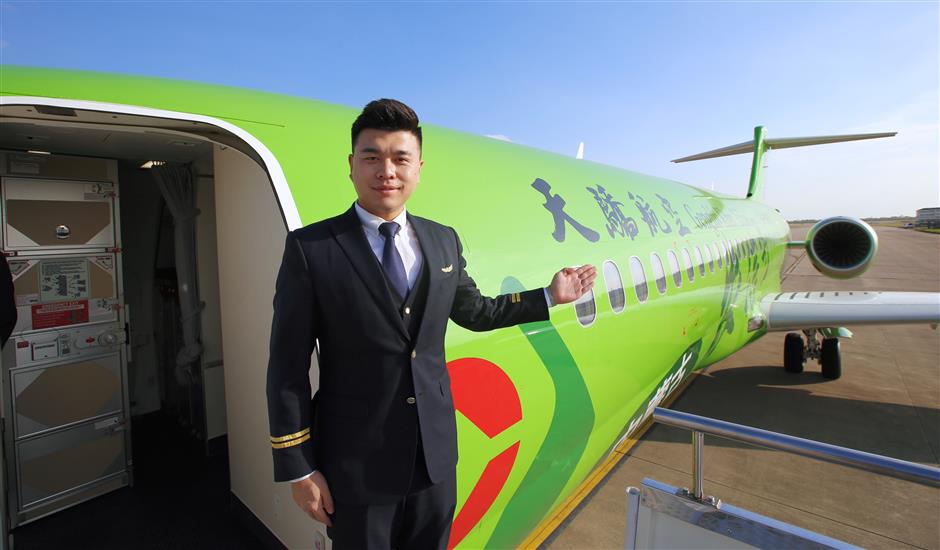 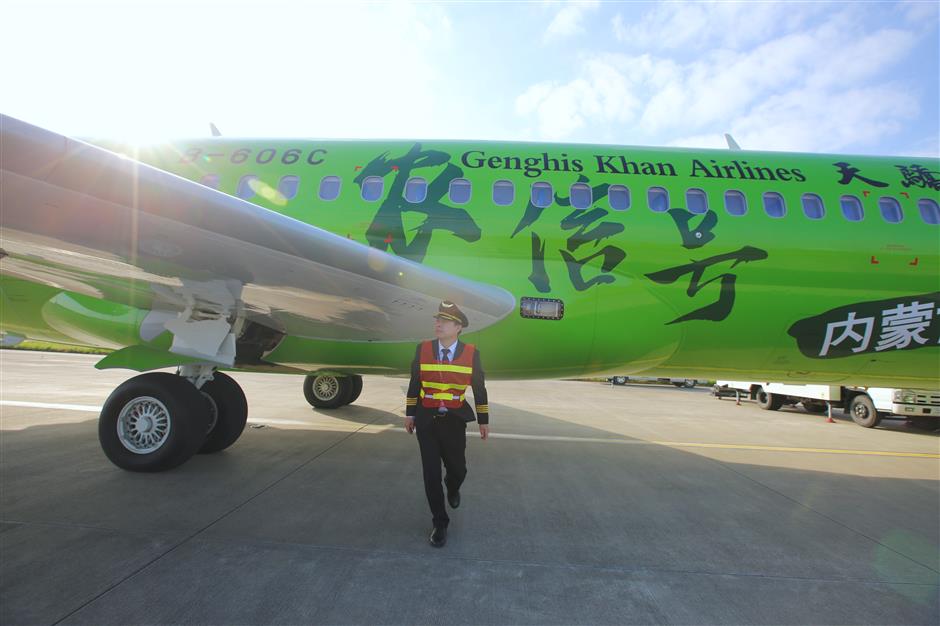 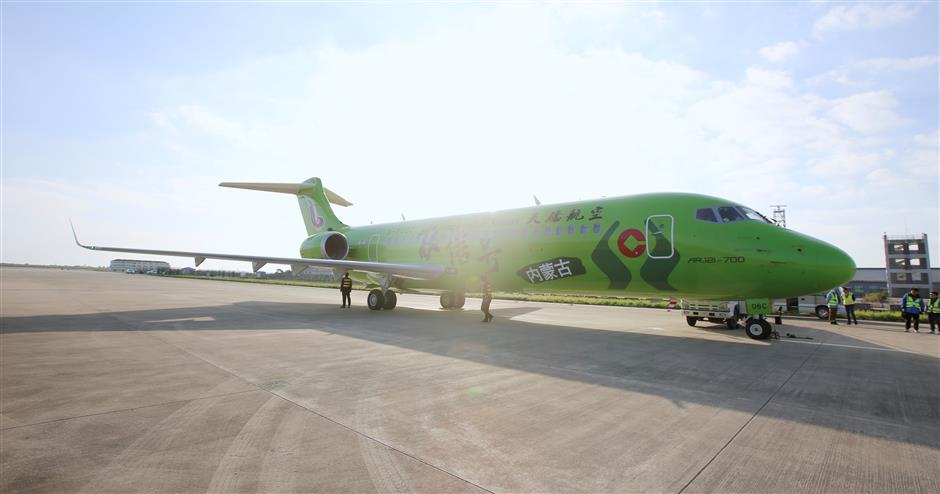 PNG’s Air Niugini resumes Fokker 100 services to Mt Hagen
https://postcourier.com.pg/air-niugini-resumes-jet-services-to-mt-hagen/
Papua New Guinea national carrier Air Niugini has resumed Fokker 100 jet services to Mt Hagen now that runway works there have been completed. Work on the runway meant previously it could only operate its De Havilland Canada Dash 8-200s there with a maximum of 20 passengers.