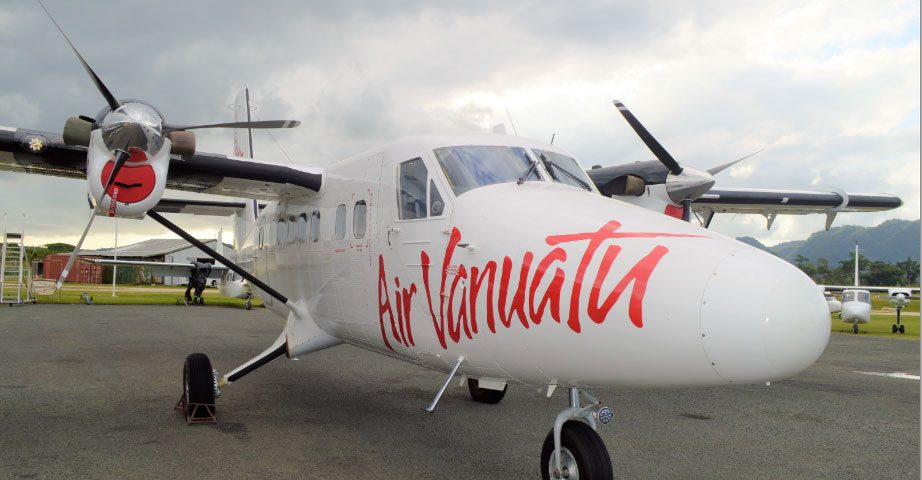 Mitsubishi Heavy Industries (MHI) is closing the SpaceJet programme’s flight test centre in Moses Lake in the US, which means Mitsubishi Aircraft no longer has any operations outside Japan. MHI has yet to disclose how many jobs will be lost as a result. The programme had its budget cut for the three-year period starting 2021 by about 90% from its 2018-2020 budget, MHI announced on 30 October.

Air Vanuatu To Get US$1.8 million in Govt Aid
https://www.rnz.co.nz/international/pacific-news/429716/vanuatu-sets-up-loan-scheme-for-private-sector

The Vanuatu government plans to inject US$1.8 million into ailing national carrier Air Vanuatu as part of a US$26 million aid package for the economy to help businesses cope with the economic fall-out from the pandemic.

A former Hevilift pilot, rendered quadriplegic after a 2006 helicopter crash in Papua New Guinea, says the company has failed to pay him damages of A$5.6 million (US$4 million), which were ordered by the Supreme Court in Cairns.

Hevilift has declined to respond to media enquiries on the matter, except to say it is appealing to the Supreme Court to have the damages reduced.

Sounds Air has launched a new direct service on the south island between Wanaka and Christchurch using a Pilatus PC-12.