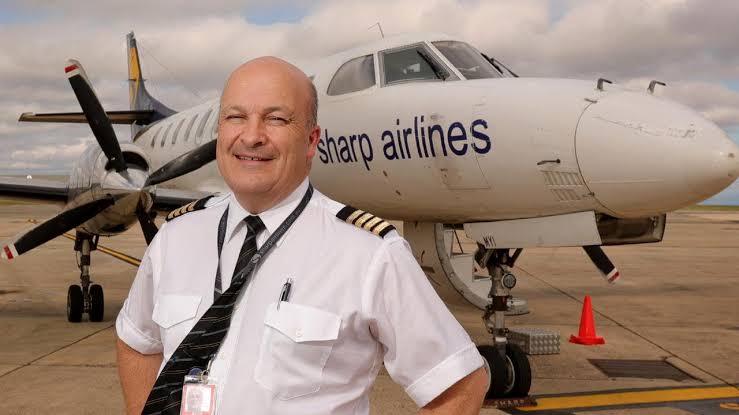 Campbell replaces Mike Higgins who is retiring, says the RAAA in a statement

Campbell says his CASA experience gives him insight into the new flight operation regulations, which will be implemented in December 2021. He says he will be involved in working with the regulator to ensure smooth implementation of the new regulations, once he commences as CEO at the end of 2020.

Sharp, meanwhile, takes over the chairmanship of the RAAA from Regional Express director Jim Davis.

Sharp co-founded Sharp Airlines in Hamilton, Victoria which says it served about 100,000 passengers annually pre-COVID-19. The airline operates scheduled, charter and freight services predominantly in Victoria, New South Wales and Tasmania. It has a fleet of 19-seat Fairchild Swearingen SA-227 Metroliners and eight-seat Cessna 441 aircraft, according to its website.