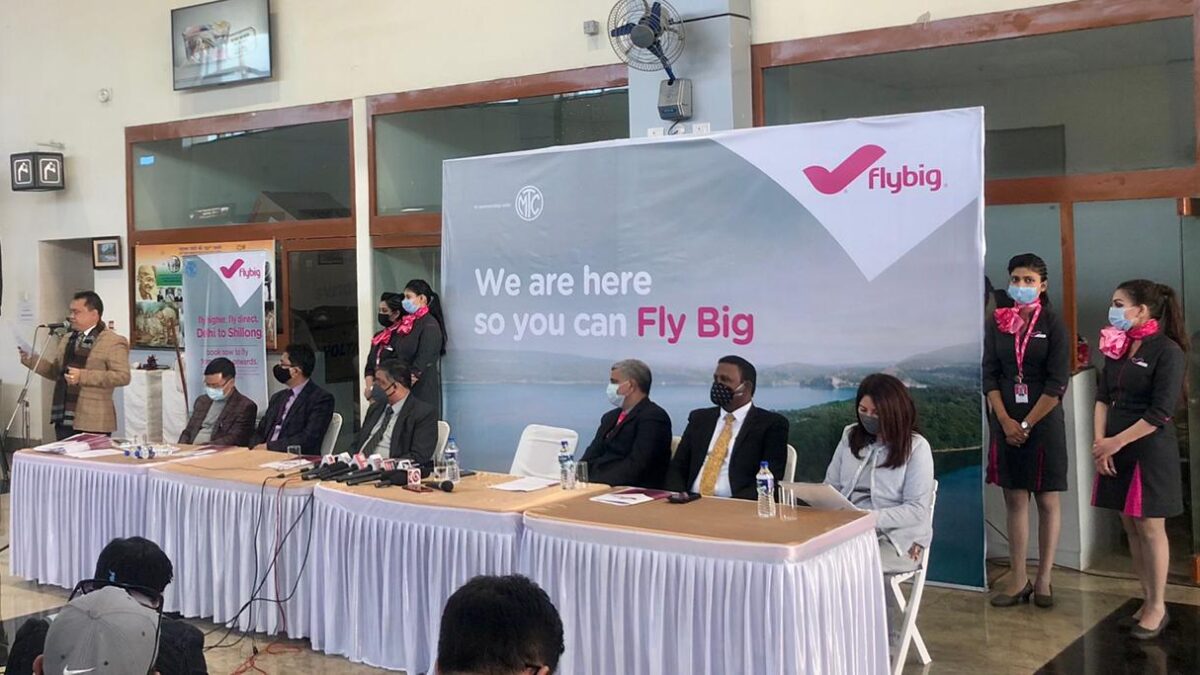 Prior to launching scheduled operations using its ATRs, it says it recently completed some charter flights between Delhi and Shillong, in the northeast Indian state of Meghalaya, using a De Havilland Canada Dash 8-400 wet-leased from SpiceJet. It says it plans to launch a scheduled twice-weekly service on the route on 4 January.

Local reports, citing Flybig CEO Srinivas Rao, say the airline’s northeast India network will be its second major market. Flybig will operate a mix of commercial and UDAN flights from Assam state capital Guawahati to: Imphal, Aizawl and Tezpur, which are regional cities in northeast India, he adds.

UDAN is the Indian government’s regional connectivity scheme, where airlines are given government subsidies – such as viability gap funding and tax concessions – in exchange for operating under-served domestic routes. Flybig has already won a three-year UDAN tender for the Delhi-Shillong service, Rao says.

He says the airline plans to also operate from Bhopal, in its central India network, to tier-three cities such as Bilaspur and Satna. It is in talks with Hindustan Aeronautics to buy four Indian-made Dornier 228 aircraft, he adds.