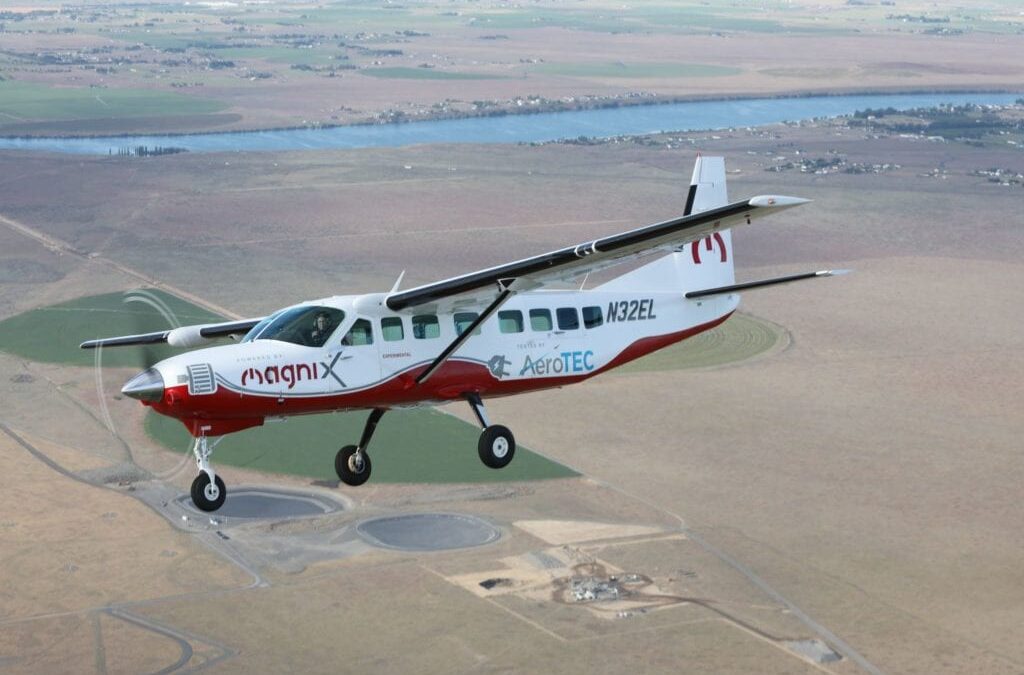 The aim is to be the first in the world to develop a STC for converting Cessna Caravans to electric, says MagniX.

The STC will allow Australia’s Sydney Seaplanes, which operates and offers consulting services for Cessna Caravan seaplane operators, to distribute and support the STC with other Caravan operators in the region, it adds.

Dante Aeronautical, which is from Spain, has been chosen as the system integration partner for the electric Caravan project. The company has previously said it is separately designing a 19-seat, 400nm range regional aircraft called the DAX-19.