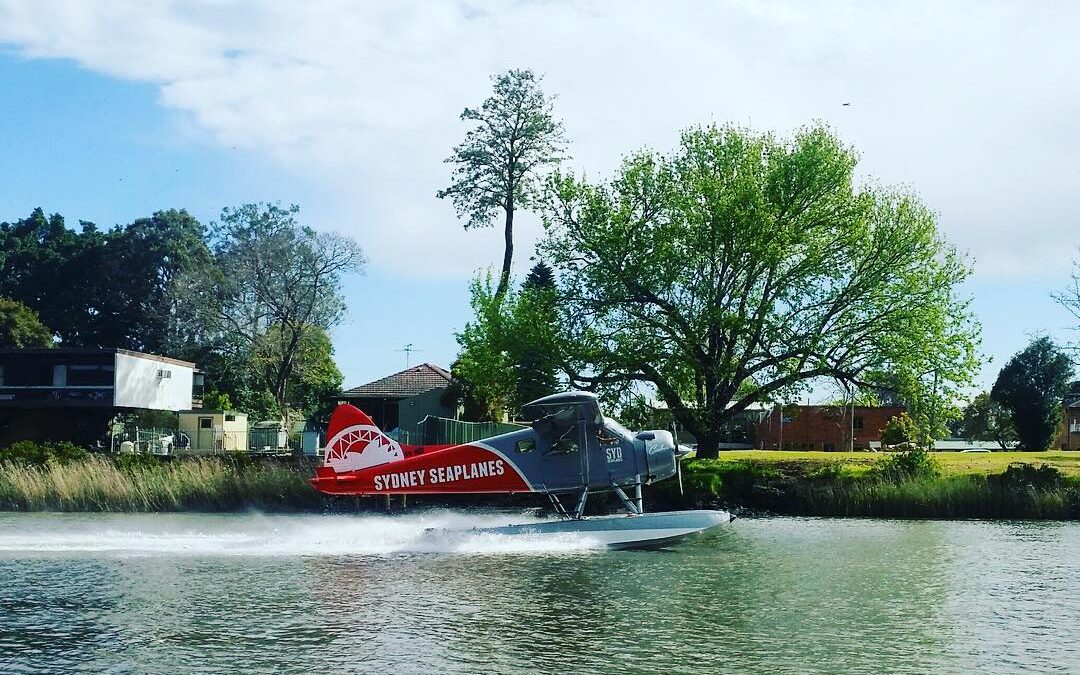 The thrice-daily service between Sydney Seaplanes’ Rose Bay terminal in Sydney Harbour and Canberra’s Lake Burley Griffin will use a 15-seat De Havilland Canada Twin Otter, say news reports citing Sydney Seaplanes’ managing director Aaron Shaw. He says the daytime-only flights will take about an hour and have a minimal impact on the local environment as the aircraft will avoid flying over built-up areas.

The service is mainly designed as a commuter service and the aircraft will only spend about five to ten minutes on the water each time, Shaw says. “We’re hoping that with the convenience of the centre-of-city to centre-of-city that we’re going to be able to entice some people off the road as well,” he told Australia’s ABC News. Tickets will cost about A$300 (US$224) each way, he says.

Sally Barnes, CEO of the National Capital Authority (NCA), which manages the Canberra lake, says Sydney Seaplanes will do a demonstration flight next week, after which there will be public consultation with regards to the proposed service.

If successful, this service will be the first time Sydney Seaplanes operates Twin Otter seaplanes. It is unclear whether the airline intends to use the Series 300 or Viking Air model, or how many aircraft it will add to its fleet for the service.