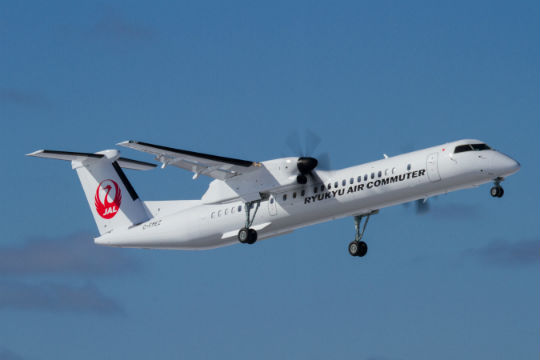 Japanese domestic carriers, that had already cut capacity in response to COVID-19, have slashed services further following the government’s decision to impose a state of emergency in Tokyo and surrounding areas.

The state of emergency – that came into effect on 8 January in response to a spike in COVID-19 cases –  includes Tokyo and the neighboring prefectures of Kanagawa, Saitama and Chiba and means non-essential travel is discouraged.

Embraer operator Fuji Dream Airlines, which is based in Shizuoka Prefecture near Mount Fuji, says it was planning to operate 410 return flights for the period 19-28 February but has now decided to reduce that by 76% to 96.5 return flights.

New Central Air Service, which operates mostly from Tokyo’s Chofu Airport and provides air services to islands in the Izu archipelago south of Tokyo using Dornier 228 aircraft, says “due to the impact of the spread of the new coronavirus infection and the decrease in demand due to the issuance of the state of emergency, some flights have been suspended from 20 January 20 to 7 February.”

It says rather than announce further details publicly, it is contacting affected passengers individually.