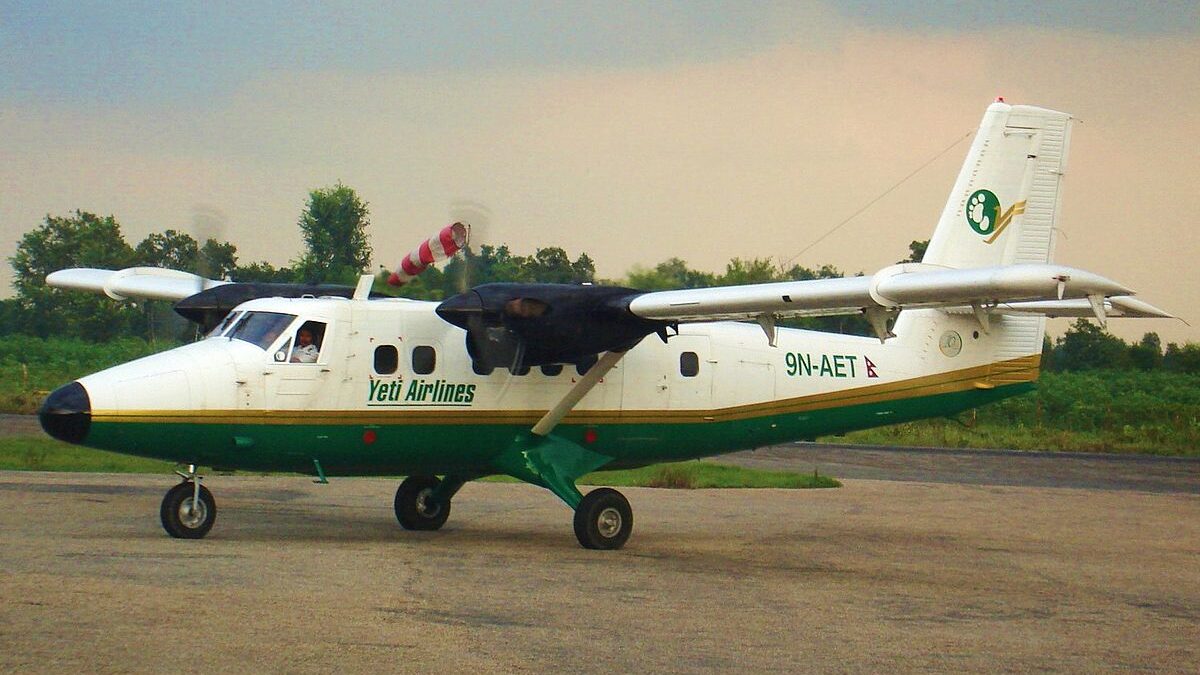 Civil Aviation Authority of Nepal director general Rajan Pokhrel says Nepal’s domestic aviation market has lost over NPR23 billion (US$199 million) between March and November 2020, because of the coronavirus pandemic, and domestic and international passenger traffic has declined year-on-year 65% and 72% respectively.

Indonesian Aerospace’s 19-seat N219 turboprop aircraft has received its type certificate from the Indonesian Directorate General of Civil Aviation (DGCA). Indonesian Aerospace says the aircraft will sell for about US$5.8-$6 million, and will be produced at a rate of four aircraft a year. An amphibious N219 is also being developed, with the manufacturer aiming to gain certification for it in 2024.

A Maldivian De Havilland Canada Series 300 Twin Otter seaplane has become the first aircraft to land at India’s Maliku atoll. The Maldivian national carrier’s aircraft was on its way to Ahmedabad, where it is being wet-leased by SpiceJet to provide seaplane services between Ahmedabad and the nearby town of Kevadia, Maldivian says. Maliku is 125km northwest of the Maldives’ northernmost island and is nearer to the Maldives than the Indian mainland.

The first phase of construction is about to begin for Ho Chi Minh City’s new airport – Long Thanh International Airport. Transport minister Nguyen Van The says the provincial authority has already handed over most of the land in order for construction to begin.