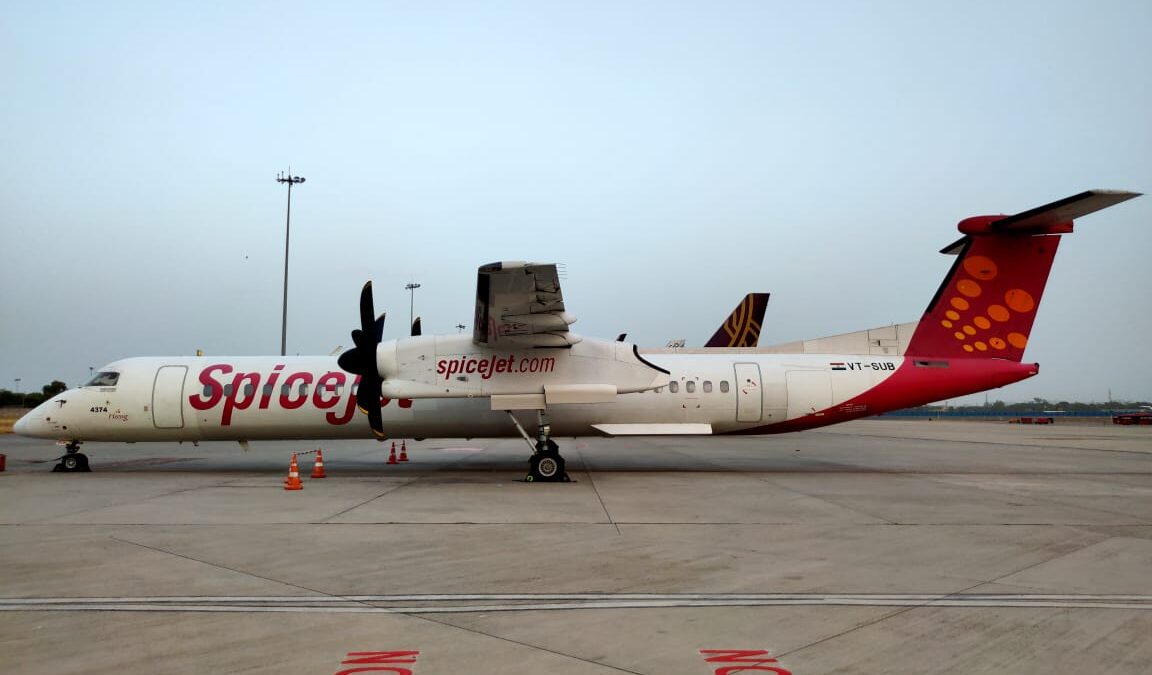 SpiceJet, which is transferring its cargo business into a wholly-owned subsidiary, is partnering with several logistics companies to develop its delivery capabilities in anticipation of the COVID-19 vaccine rollout.

These tie-ups include one with a new healthcare venture called SpiceHealth, owned by SpiceJet CEO Ajay Singh’s family, the airline says in a statement. SpiceHealth – headed by Singh’s daughter Avani Singh – provides mobile testing and will offer last-mile connectivity in India for the vaccine rollout, it adds.

These tie-ups mean SpiceJet’s cargo arm SpiceXpress will have much stronger first-mile pick-up and last-mile delivery capabilities across India and internationally, the airline says. For example, it will be able to transport extremely sensitive medicines, vaccines and samples in controlled temperatures ranging from -40°C to 25°C, it says. India recently approved the AstraZeneca-Oxford University vaccine and a locally-developed vaccine, Covaxin; both of which are being manufactured in India.

SpiceJet, in a statement to the stock exchange, says that it was decided – on December 24 at its annual general meeting – that the airline’s cargo business would move to a wholly-owned subsidiary.

The announcement makes no mention of the rationale for the move, but being a separate subsidiary means the cargo business would have its own profit and loss (P&L) statement rather than have the cargo business’ expenses and revenue bundled with the airline’s passenger business.

SpiceJet, like many airlines in Asia Pacific, has been turning to cargo to help offset the decline in passenger traffic caused by the pandemic.