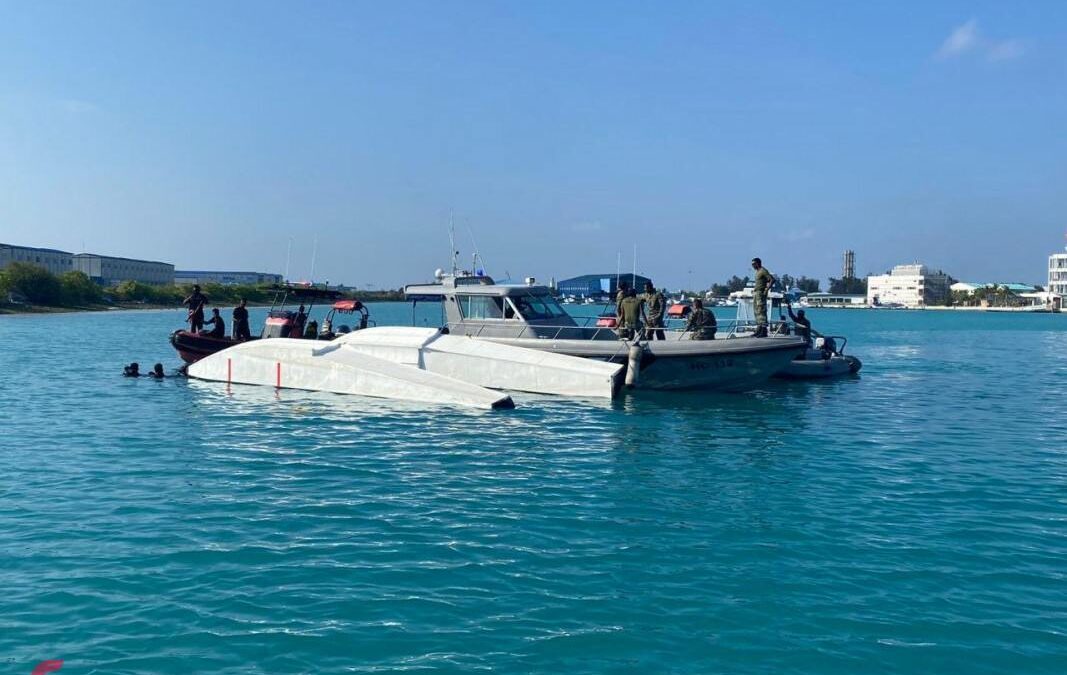 Two of the nine people on board the aircraft, local registration 8Q-RAE, were injured.

India’s largest domestic carrier is adding around 10 ATR 72-600s this year. It has sent offer letters to 32 pilots.

Indian regional carrier TruJet, which operates ATR 72s and is based in Hyderabad, is reportedly seeking a new investor.

A report in The Hindu business newspaper quotes two unnamed sources as saying TruJet is losing money and is seeking an investor that can take on some of its debt and inject fresh capital into the business.

K. Pradeep, the group director of TruJet’s owner Megha Engineering and Infrastructure, has responded to the report saying the airline is not seeking a new investor.

India’s SpiceJet plans to acquire its own De Havilland Aircraft of Canada Series 300 floatplane, because it has found it impractical wet-leasing such aircraft from the Maldives.

The Indian carrier launched a seaplane service in October linking  Ahmedabad to Kevadia, but it has suspended the service twice because the wet-leased aircraft must return regularly to the Maldives for scheduled maintenance.

Air Seychelles, a loss-making airline owned by Etihad and the Seychelles Government, may have to go into administration to clear its debts and emerge purely as a domestic carrier.

The airline’s chief executive, Remco Althuis, says administration is one of the options being considered, so the airline can overcome its debut burden, of more than US$38 million, to Etihad and bond holders.

He says the airline incurred heavy losses from operating international services to Hong Kong, Paris and other European destinations. It may be better for the airline to focus on domestic services and ground handling, he says, echoing an idea that the country’s president Wavel Ramkalawan has suggested.

A US$40 million new airport development in Cambodia’s coastal province of Koh Kong has been delayed indefinitely because COVID-19 has put a dampener on investment.