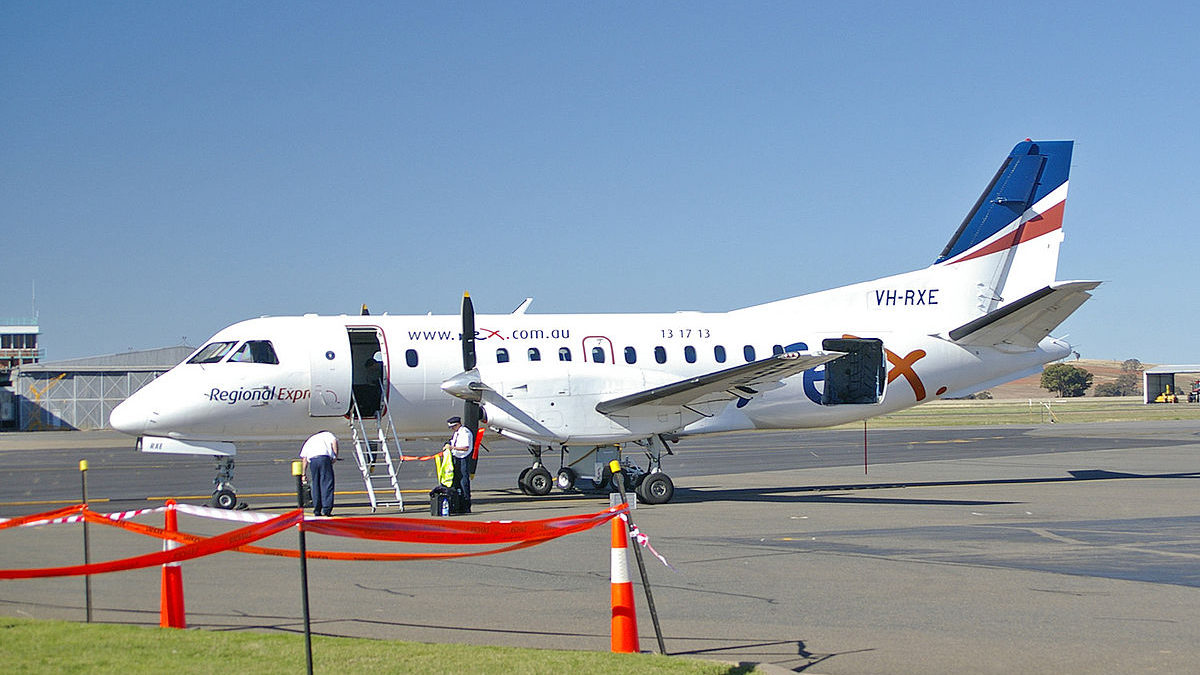 Rex says its legal team will explore all legal avenues to stop Qantas from abusing its market position to quash competitors.

They will also fully cooperate with the ACCC to ensure Qantas is held accountable and that consumers’ interests are protected, it says.

Rex says Qantas has a long history of engaging in illegal anti-competitive activities all around the world, quoting one lawsuit in the US back in 2007 where they pleaded guilty to price fixing, leading to a fine of US$61 million and the conviction of one senior executive.

“While these criminal activities took place more than 10 years ago, it does show Qantas is capable of. Since then, its illegal anti-competitive activities continue unabated,” Rex’s deputy chairman, John Sharp says.

According to the statement, ACCC is continuing to investigate Qantas’ potential anti-competitive conduct in relation to its acquisition of a stake in a close competitor in Queensland. This is understood to be Brisbane-based Alliance Airlines, which Qantas acquired a 19.9% stake in.

The investigation into Qantas’ predatory actions also follows Rex’s complaints about Qantas willingness to enter loss-making routes in competition with Rex in an effort to intimidate Rex, it says.

“Qantas’ willingness to lose money simply to weaken the competitor is all the more immoral and unconscionable at a time when it is already beneficiary to billions of dollars of state and federal assistance”, Sharp adds.

Citing the ACCC media release in June 2020, Rex says passengers whose flights were either suspended or cancelled due to travel restrictions were given Qantas credits instead of refunds and a scan of Qantas’ Facebook shows over 1300 postings by frustrated passengers.

Sharp continues: “The sheer number of serious complaints demonstrates the brazen disregard that Qantas has for consumers and the law.”

“Rex’s initiative today signals its intention to stand up strongly for Australian consumers and to put a stop to Qantas’ actions that are calculated to limit or prevent competition as this will inevitably result in higher fares and poorer service for consumers,” he says.

Qantas has said publicly it has done no wrong, arguing it is allowed to enter Rex’s domestic regional routes and offer low fares to stimulate demand and win market share.