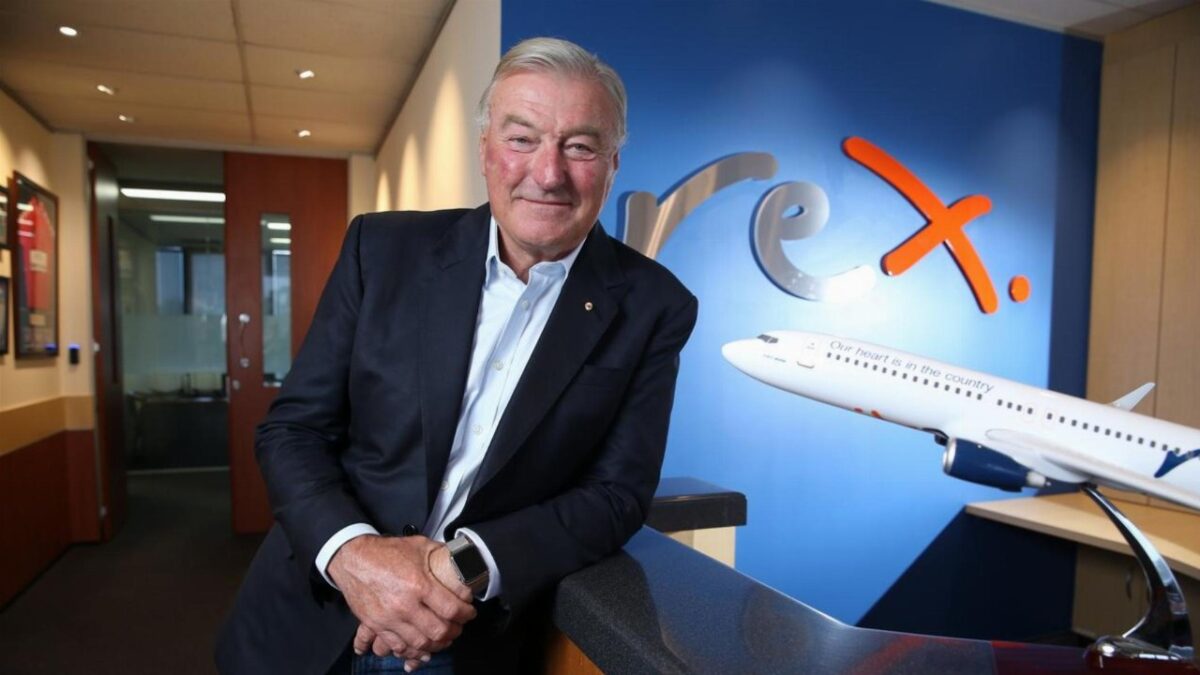 Regional Express (Rex) has put 500 workers on no pay leave until mid-September, because state border closures and lockdowns have restricted its flight operations.

The restricted flight schedule remains in place until 12 September, says Rex which remains uncommitted on when the schedule will be restored. “We will monitor the situation closely and react as necessary,” says Rex’s deputy chairman John Sharp. New South Wales and Victoria are currently in lock-down.

All eligible full-time staff stood down will receive income support from the Federal Government which is A$750 (US$547) a week under the Retaining Domestic Airline Capability (RDAC) assistance programme if they are not eligible for the government COVID-19 Disaster Payment, says Sharp.

Rex says it has consulted with unions and staff, to explain why putting 500 workers on no pay leave is necessary to protect the business and long-term job security of all employees.