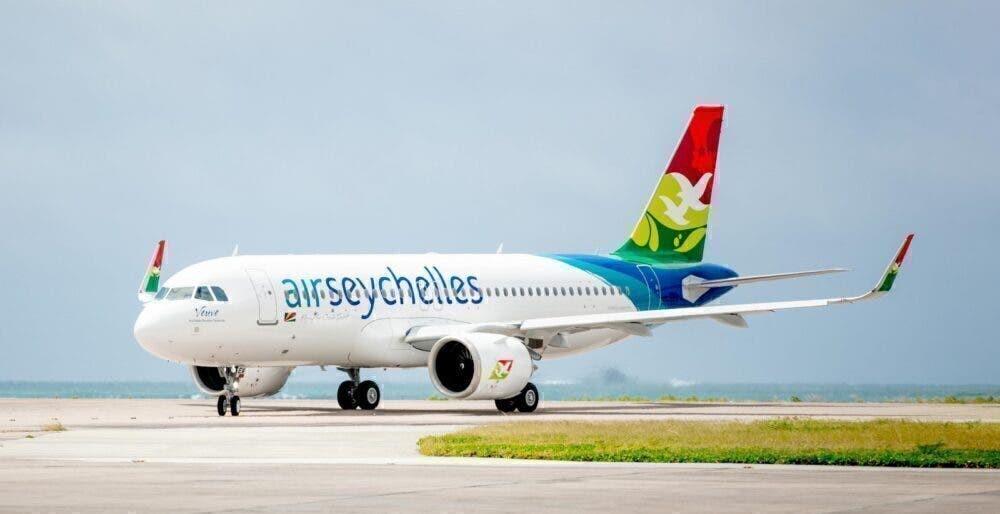 Republic of Seychelles’s national airline Air Seychelles is due to appear in court after creditors filed a petition to wind up the airline over debts owed.

State-owned Seychelles News Agency says the country’s president Wavel Ramkalawan and ministers will meet with the airline’s board of directors to discuss the petition that was filed against the airline over monies owed to EA Partners Bondholders.

Quoting a press release by the Noteholders Committee, acting on behalf of the bondholders, the report says a petition was filed on 19 August, and the airline has since been served and acknowledged the petition. Air Seychelles is due to appear before the Supreme Court on September 6, it adds.

EA Partners Bondholders is a special purpose vehicle of Etihad Airways that provides financing to airlines. Abu Dhabi state-owned carrier Etihad Airways bought a 40% stake in Air Seychelles in 2012 and was involved in management of the airline.

Then April this year, the Seychelles’ Ministry of Finance said it had reached a deal to take full ownership of Air Seychelles with Etihad Airways agreeing to sell the 40% stake at a steep discount, the report notes.

Air Seychelles had owed US$72.3 million to Etihad, with the 79% write-down, Air Seychelles is to pay US$11.34 million. But a total of US$71.5 million is still owed to bondholders, it adds.

The Noteholders Committee says that to date, there has been no substantive engagement, nor any sense of urgency concerning the situation, from either Air Seychelles or its sole shareholder, the government of Seychelles.

The committee has concluded that the only viable option that remains is to file a petition for the winding up of Air Seychelles in order to seek recovery of the debts owed. It is also prepared to work with the government on the situation, the report says.

An unnamed lawyer for the petitioners says his clients “only want to recuperate the investment that they have made in the airline”.

The report says the president and cabinet have renewed their commitment to take all necessary measures to support Air Seychelles employees and will discuss the way forward.

The president’s office assures that all airport services will continue as normal and with no disruption, it adds. Air Seychelles also does airport ground handling.

Meanwhile, Air Seychelles says in a statement it will be resuming scheduled passenger flights to neighboring Mauritius in October, after an absence of more than 18 months on the route.

The Republic of Seychelles is an archipelagic island country in the Indian Ocean at the eastern edge of the Somali Sea which consists of 115 islands. Without flying, travelers will have to look for alternative transport options such as ferry.