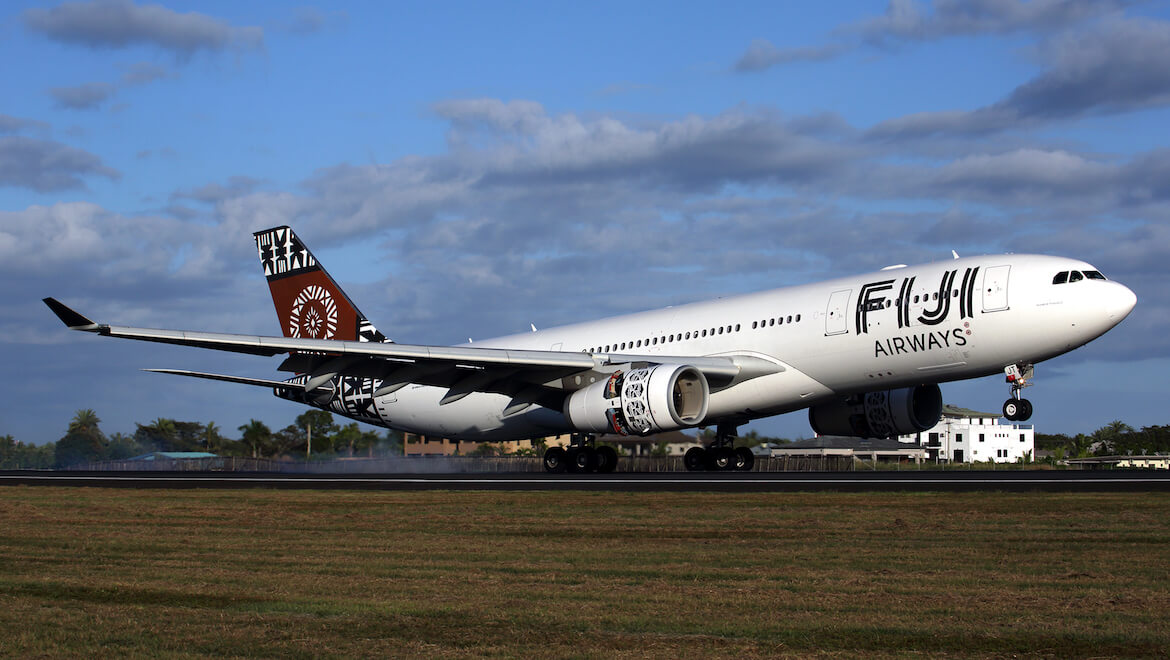 National airlines in the Pacific face further financial difficulties, as tourism is unlikely to return to pre-COVID-19 levels for the next two years, even after the pandemic recedes.

The situation is further exacerbated by the weak financial position of state-owned airlines prior to the pandemic and Pacific island countries’ dependence on air connectivity, says the International Monetary Fund (IMF).

In its working paper, the IMF says a tourism recovery is subject to considerable risk and can very well be protracted, with tourism unlikely to recover to pre COVID-19 levels before 2023, due to weak travel demand. Airlines will struggle with improving their financial performance, it says.

Pacific island countries are geographically remote and disperse, so are dependent on air travel for:  tourism, education, employment opportunities, access to healthcare, and the delivery of goods and services, the report notes.

This dependence has pushed many Pacific island countries to invest in national carriers, which is usually the sole provider of domestic routes and the major provider of international routes. The respective national carrier provides more than 60% seat capacity for Fiji, Vanuatu and Papua New Guinea and has a total monopoly on the routes to Nauru, the report shows.

Financial losses and weak profitability have been a long-standing concern for several Pacific island national airlines, due to high fixed costs, such as the capital requirements that result in excessive debt burden and external factors, the report says.

Even after several airlines underwent restructuring, they remain vulnerable to external shocks. The report says Air Vanuatu was restructured in 2016, following damage from a tropical cyclone; Samoa Airways has faced financial difficulties since its inception in 2017, and the pandemic has only made the situation worse. Only Fiji Airways has been consistently profitable over the last six years, it adds.

The report says with international travel and tourism affected as a result of the pandemic, national airlines face mounting financial difficulties. Airlines still face ongoing costs despite the collapse in revenue, it says. For example, Fiji Airways faces monthly costs of F$38 million (US$17.8 million), consisting of aircraft loans and leases, employee costs, aircraft maintenance payments and other costs, it adds.

Financial losses from the respective national carriers are contributing to the negative spillover effect on Pacific island countries, it says. When carriers are owned by the state, the vulnerabilities of the airlines poses substantial fiscal risks to their governments, it adds. This means any challenges the airlines face will in turn affect the government by virtue of state ownership, since the investment in the carriers are significant.

Even before the pandemic, governments have been providing financial support to their national carriers, diverting resources from other development needs, it says. The government of Fiji has guaranteed loans of around 5% of GDP for the national airline, which has added to fiscal contingent liabilities. For some countries, a significant part of the fiscal stimulus response to COVID-19 has been allocated to the national airline.

Attempts to cut costs have led to job losses, with potential scarring effects, the report says.

Further cost cutting is proving to be difficult due to the lease and purchase agreements agreed upon before the pandemic, as some airlines were expanding prior to COVID-19, it says, citing an example Air Vanuatu, which agreed to buy four Airbus A220s with first deliveries due in 2020.

The government has taken control of Air Vanuatu, firing its board and appointing a new CEO, while setting up a commission of inquiry to question the former board on its A220 aircraft purchase, it says.

Other governments are also taking swift action. After the privately owned Real Tonga airlines shut down, the government of Tonga launched its own national carrier, Lulutai Airlines. Air Niugini, the national carrier of Papua New Guinea, is also undergoing a restructuring, the report adds.

The report asserts that the restructuring and changes can be opportunities to overhaul governance and management standards and to provide greater oversight.

In regards to the governance and institutional arrangements, the report highlights a need for a strong legislative framework to: clearly define corporate responsibilities, outline airline planning processes as well as a need for weekly or monthly financial reports and transparency of airline support in the national budget.

The IMF report says that because government budget resources are scarce, the need for emergency funding to national airlines must demonstrate to be the best use of limited government resources. There are many other competing priorities so funding to the national carrier may result in less financial resources for other critical areas such as healthcare, it adds.