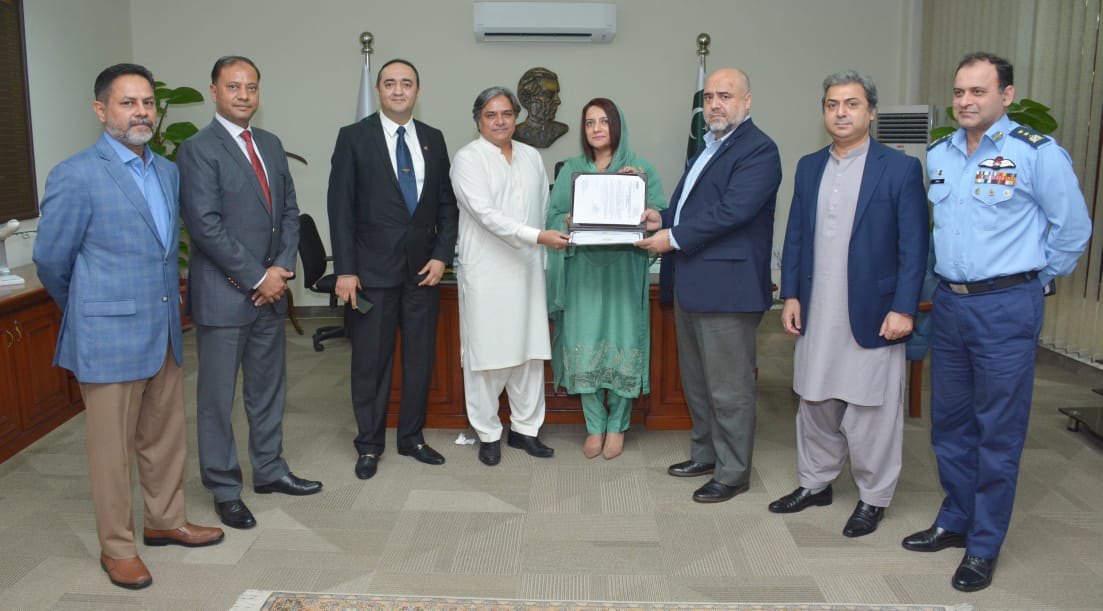 Travellers within Pakistan can now look forward to a new airline option for taking domestic flights.

After securing a Tourism Promotion and Regional Integration (TPRI) operating license, newcomer Alvir Airways appears set to become the fourth airline to operate in the private sector, after Airblue, SereneAir and AirSial.

The Pakistan Civil Aviation Authority (CAA) says in a statement the license has  been approved “in line with the vision of the honorable prime minister of Pakistan, to promote tourism and regional connectivity.”

Under the National Aviation Policy 2019, the license will last for a period of five years till June 2026, it says.

The press release says the airline will operate to Gwadar, Skardu and Turbat and have hubs at Pakistan’s three major airports: Karachi, Lahore and Islamabad. The new airline aims  to promote tourism and extend regional integration, while facilitating locals and foreigners to explore Pakistan through safe and comfortable air transport, it says

According to the statement, Alvir Airways intends to acquire two Embraer regional jets to begin its operations and will increase its fleet by adding more Embraer aircraft in the future, but the models are not yet specified. It is also unclear when the new airline will start operations.

An official in the CAA’s air transport and economic regulation directorate tells Smart Aviation Asia-Pacific that the airline has yet to receive its air operator certificate (AOC) and that to receive its AOC the new airline will need to present its aircraft to the authority.