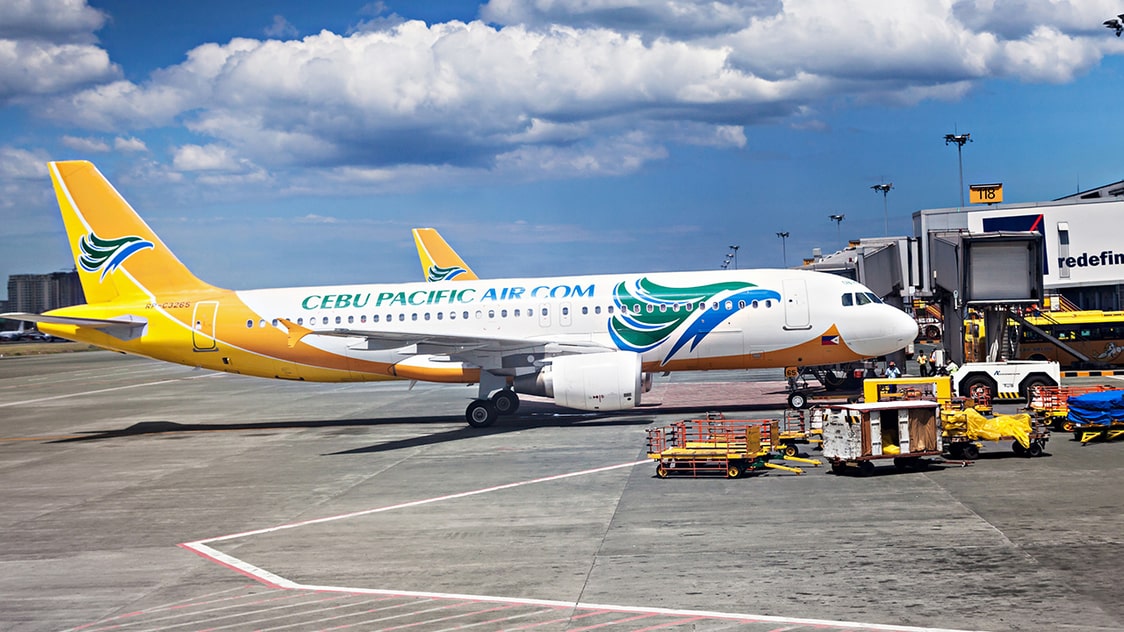 The Philippines commercial aviation market experienced a 73.8% year-on-year decrease in passenger traffic in this year’s first-half due travel restrictions imposed to contain spread of COVID-19.

The country’s Civil Aeronautics Board (CAB) says the Philippines’ total passenger volume from January to June reached 2.95 million, down from 11.3 million in the same period last year.

Out of the total, domestic traffic accounted for 2 million passengers, whereas international travel made up the remaining 957,573 for this year’s first-half, CAB says.

In terms of cargo, domestic airlines carried a total of 58,620t in this year’s first half, with Cebu Pacific at the forefront with 28,300t Other providers include PAL, PAL Express, AirAsia Philippines, Astro Air International, Alphaland Aviation and Seair International, CAB says.