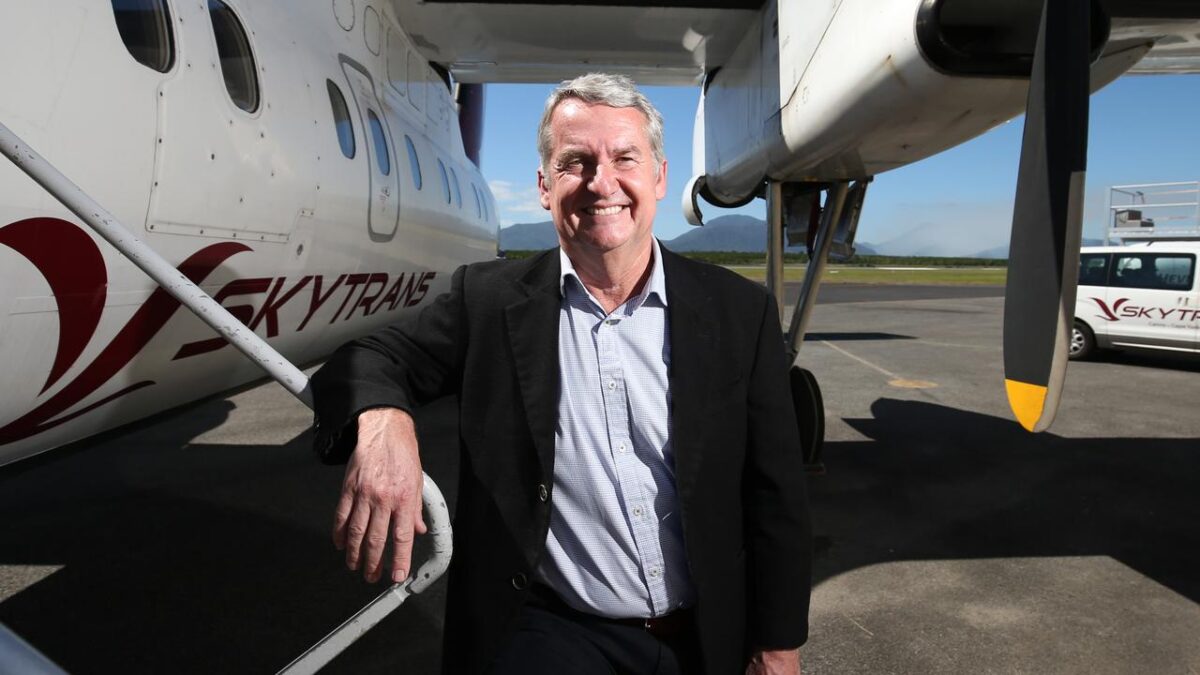 Cairns-based Skytrans Airlines, which has been launching new services in Queensland, aims to add more aircraft next year.

“The border lockdowns had an impact on the Queensland tourism market as substantial traffic comes from Sydney and Melbourne,” says Milne, adding that Skytrans decided to tap into Queensland’s intra-state regional market.

The fleet expansion plan depends on new contracts that are still being discussed, says Milne, without elaborating on what the contracts are.

Milne says the airline wants to add three Dash 8-100s in 2022. As for whether it will be a purchase or lease, he notes there are various factors to consider, such as cost and opportunities in the leasing market, and that the decision will be made later.

Milne says the Queensland domestic market is recovering, and with no Queensland state lockdown in recent weeks, passenger numbers are back to a normal range.

Skytrans is currently competing for a Queensland Government contract for five routes in a pitch against Saab 340 operator Rex.