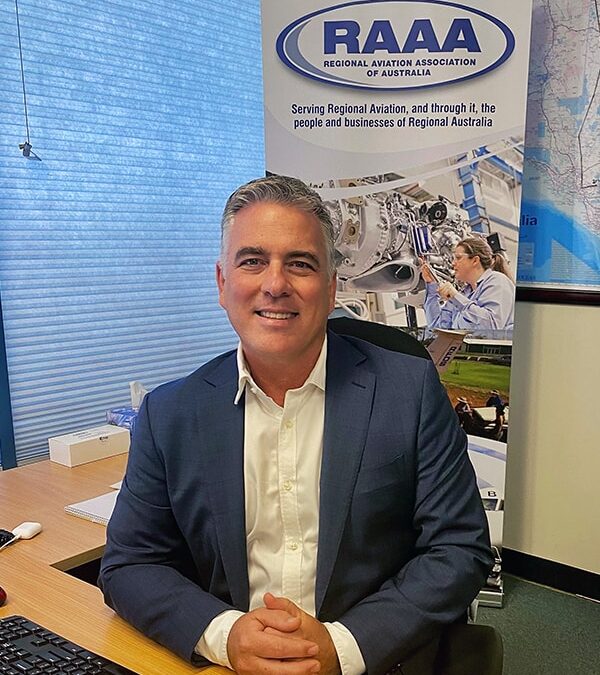 The Regional Aviation Association of Australia (RAAA) says while extended government financial support packages do help regional airlines, concerns about the future still remain at the backdrop of the pandemic.

“RANS is one of the main programs for regional airlines in which the government comes in to provide subsidies for operators flying domestic routes. This allows them to keep flights going, such as delivering COVID vaccines and transporting cargo,” he says.

“These programs have been really critical in keeping regional airlines afloat. Without it, some operators would have folded,” he says.

Campbell highlights that while these programs have provided much assistance, there are ongoing concerns on whether the schemes will continue beyond the dates set thus far.

“We are worried at this stage that there is no guarantee at the end of this year, hence we are still in discussions [with the government] to find out more,” he says.

On the bright side, Campbell says some non-scheduled charter operators, such as those serving the mining sector, have seen business pick up, and also gained business by filling the void left by scheduled commercial operators.

He adds, however, that there are other charter operators that are continuing to experience tough trading conditions, such as those in New South Wales that have been subject to a state lockdown.

“There is definitely disparity among the airlines, some are doing well and do not require help, others seem to have fallen through the cracks,” he elaborates.

He also says restrictions on international air travel have adversely affected Australia’s flying schools as they are unable to receive overseas students.

“The flying schools were doing well before the pandemic, but now they are worried if the [student] pilots will be able to come back. We are hoping that the government will have a pathway for them to do so,” he says.

Campbell says if foreign student pilots are unable to come to Australia, they will go elsewhere for training, namely Europe, Canada or the US.

The Australian government this week extended aviation support for international airlines until 31 March, channeling an additional A$184 million (US $134 million) to the industry of which around A$120 million goes to Qantas Airways group and Virgin Australia and the rest largely to airports.