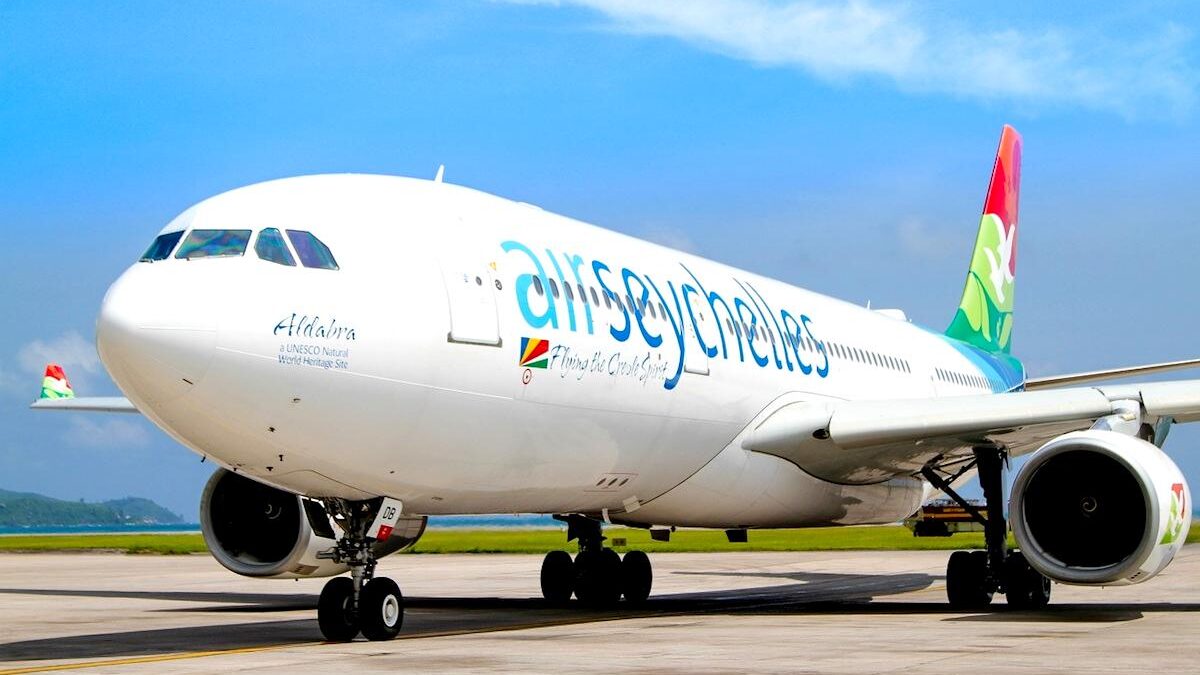 Republic of Seychelles’s national airline Air Seychelles has entered administration, and two administrators have been appointed to examine the books of the financially-troubled carrier to determine its future.

In a joint press release, by the Seychelles’ Ministry of Transport and Air Seychelles, the airline says this process comes under the Insolvency Act is the only course of action, which allows it to continue operations. The administrators can then determine whether a rescue plan should be presented to creditors in order to provide a long-term solution for the company’s financial difficulties.

Air Seychelles stresses that this is different from liquidation, whereby a liquidator is appointed to take control of the company’s assets to sell and repay creditors.

Bernard Pool and Suketu Patel have been appointed as administrators of Air Seychelles. Their task will be to consider the optimum ways of restructuring the company and settling its debts, it adds.

The airline says it has faced significant challenges over the past 18 months arising from the COVID-19 pandemic and its impact on international travel and tourism.

It highlights the financial difficulties arose mainly due to significant debt that was incurred while under  the stewardship of Etihad Airways, which was previously a 40% shareholder.

The debt includes monies owed to Etihad and loans amounting to US$72 million that are funded by the capital markets and are controlled by the bondholders of EA Partners.

The airline says the Seychelles government later bought Ehihad’s shares at a discount, making it the sole shareholder, the first step in a planned restructuring of the company. The government and the airline have also agreed that ensuring the viability of Air Seychelles and its operations are of national interest, it says.

While there have been discussions with EA Partners, an agreement has yet to be reached, the press release notes. The government’s ability to assist Air Seychelles financially is limited by the capping arrangements with the International Monetary Fund (IMF), where no further airline subsidy is permitted, it adds.

Smart Aviation Asia Pacific previously reported that creditors have petitioned for the airline to be wound up.

Air Seychelles says the petition exerts pressure and is counter productive. If the company is liquidated, creditors will only receive a very small fraction of monies owed and also leave the airline’s employees unemployed.

Under the supervision of the administrators, the airline will continue its operations normally. A rescue plan will be prepared and presented to the creditors in this process which is expected to take three to six months, the press release says.

Minister of Transport, Anthony Derjacques says that the administrators will do one of three things after they have examined the company’s books, which is either to come up with a bailout to take Air Seychelles out of its current situation, restructure the company or they can recommend to liquidate the airline, state-owned Seychelles News Agency reports.