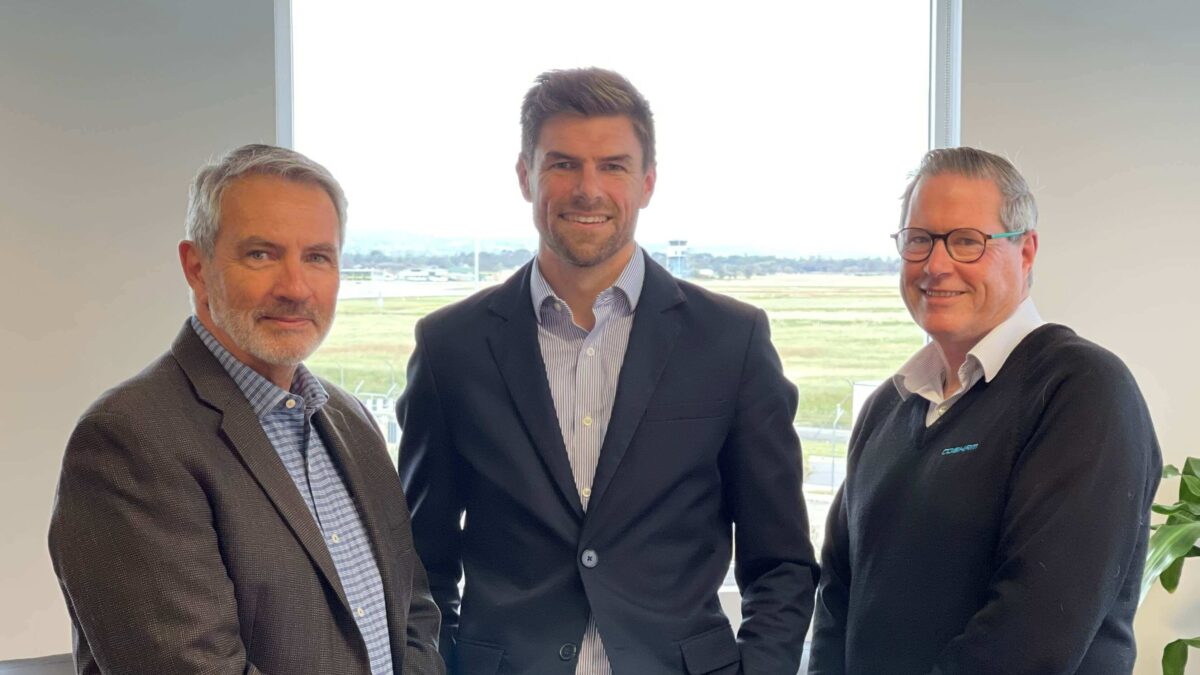 Cobham CEO, John Boag, says in a press release that: “We are progressively making positive changes at Cobham to ensure we have the right people leading our teams to deliver on our growth objectives, enhance operational outcomes and advance customer engagement.”

James Woodhams will be the new managing director of special mission, overseeing airborne surveillance and search-and-rescue operations. He joined Cobham last year as the chief transformation officer and played a key role in the structural realignment of the business over the past 18 months, Cobham says.

“He will now focus on the cultural alignment of our workforce and the growth of Cobham special mission,” adds Boag.

With more than 40 years of aviation experience, he has worked in senior leadership roles with aviation companies providing offshore transport services for petroleum operators, the resource sector and government agencies, it adds.

“Alviani’s experience positions him to lead Cobham regional services with its ongoing fleet renewal program and continued focus on growth in the charter and FIFO market,” Boag adds.

Phil Hood joins the company’s charter and FIFO division in a newly created role based in Adelaide as head of southeast Australia regional services, says Cobham He has more than two decades of experience in airport management for major national and international airlines, across seven international and Australian destinations, it says.

“Prior to joining Cobham, he was the airport services manager for Emirates. He has a great understanding of the passenger experience and is already working with our internal teams and customers to enhance services and improve the overall experience,” Boag says.

In a separate development, aircraft lessor TrueNoord says in a statement that Cobham has signed a six-year operating lease on an additional Embraer 190 that it will use for charters. It says the aircraft was previously leased to Taiwan’s Mandarin Airlines.

“This latest E-190 brings our number of these aircraft types to three and we are pleased that it will shortly be conducting its inaugural passenger flight in Australia,” he adds.