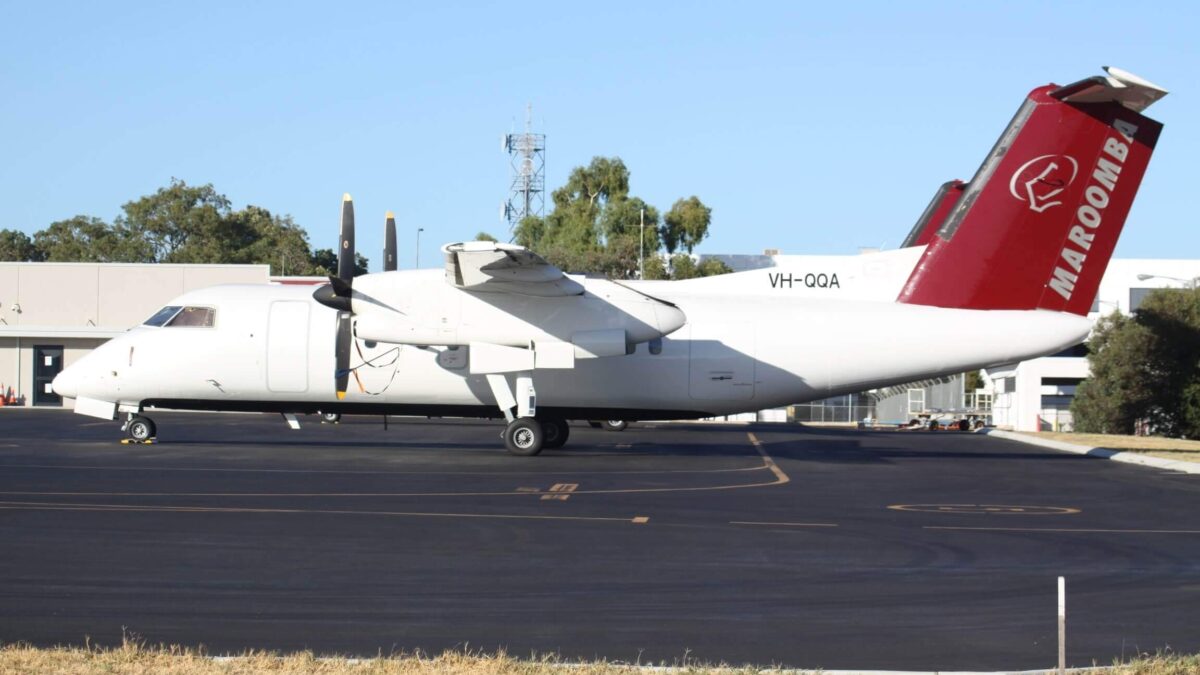 “Despite lockdowns in the country, the mining charter market remains strong. We took delivery of the Dash 8-300 in September and have since started its operations this week,” he says.

The airline continues to look for new opportunities, and there will be additional Dash-8s coming in the upcoming months, says Swann who declines to elaborate further.

Swann says the -300 was chosen as it is similar to the -100 model, in terms of maintenance and crew capacity, which makes it a more logical fit.

“We are also using the -315 type that has a more powerful engine, as Australia has hot weather, so that suits our capabilities,” he highlights.

Swann says Maroomba Airlines is a privately-owned airline with a strong client base that have been with the company for over a decade, which makes it unique.

The airline has Part 145 approval and has maintenance capabilities to service its aircraft as well, he adds.