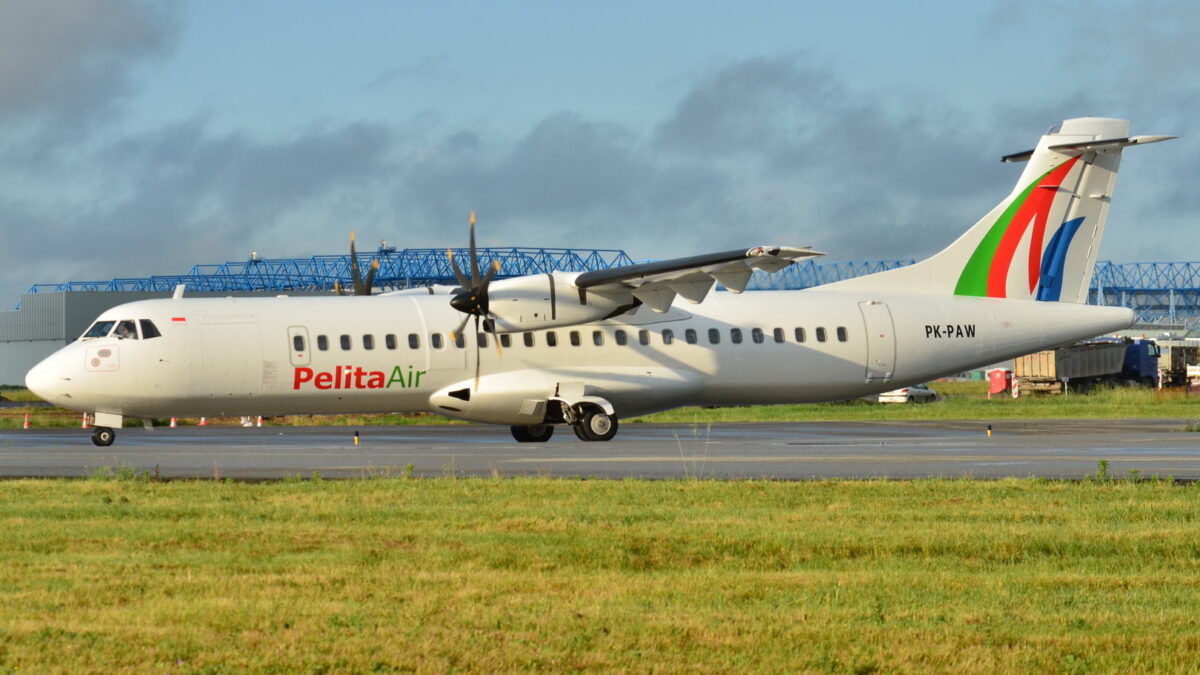 Government-owned charter operator Pelita Air Service aims to move into scheduled passenger operations, a move that comes as other airlines have reduced their network.

The airline would like to move into scheduled passenger operations, confirms a source at the airline who was responding to Indonesian news reports.

The airline currently has an air operator certificate for non-scheduled passenger and cargo flights.

The source says it would like to move into scheduled passenger operations is in response to market trends.

“We are focused on the country’s domestic market, using Jakarta as our base. For the routes, Pelita Air plans to cover the whole of Indonesia, including all the big cities and popular tourist destinations,” says the source.

The source also says the airline could potentially acquire ATR 72-600s in future, for the scheduled passenger operations, but the topic still needs to be further discussed among management and with shareholders.

The source says the domestic air market is slowly improving, and locals are beginning to travel and visit their families and friends. “Hopefully the travel demand can recover [further] when we start [scheduled] operations.”

The source also says the cargo market has been doing well since 2020 with increasing demand due to the pandemic.

Burhan was previously advisor to the CEO of Garuda Indonesia and is a former CEO of Garuda’s low-cost subsidiary Citilink.

Garuda Indonesia has encountered financial difficulties, with monies owed to suppliers, and has been reducing its network and fleet as part of a broader restructuring of the business. Garuda group, which includes Citilink, recently announced it was removing 77 aircraft from its fleet, leaving it with 135 aircraft.