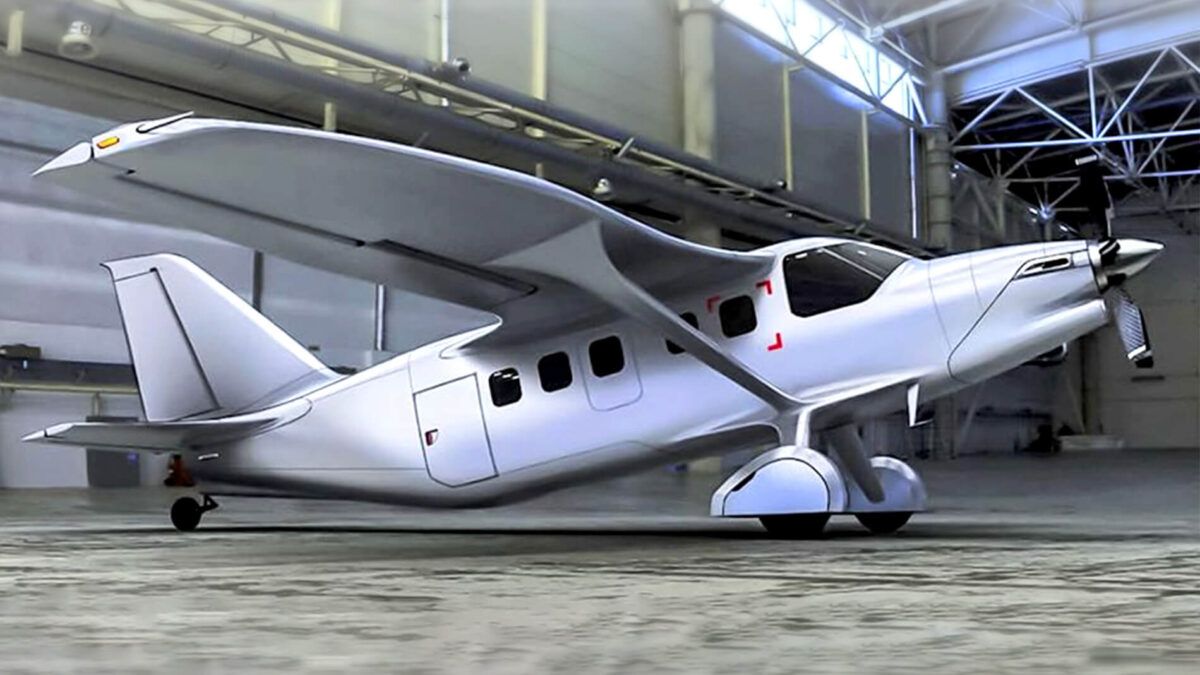 Aurora is based in the far eastern Russian city of Vladivostok and operates Airbus A319s as well as turboprops, the smallest of which is the 19-seat Viking Air Series 400 Twin Otter.

UWCA deputy director for sales and marketing Maxim Kharin says in a statement the airline has a letter of intent with GTLK, and plans to sign a contract in 2022 for the supply of the aircraft in 2023 and 2024.

Aurora was created in 2013 by amalgamating two Russian airlines, namely SAT Airlines and Vladivostok Avia. Aurora is the subsidiary of Russia’s flag carrier Aeroflot, and is also co-owned by the regional government of Sakhalin Oblast.

The LMS-901 utility aircraft is still in development and was created to increase the transport accessibility of the remote regions of Russia and aid the development of regional airlines, TASS reports.

Kharin says the LMS-901, which is pitched as a replacement for Antonov An-2 aircraft, is due to have its first test flight by year-end.

Information online shows the LMS-901 will be equipped with a Klimov VK-800 turboprop engine. The aircraft has a tail wheel, allowing it to take off from unpaved airstrips as short as from 250m (820ft). It is smaller and reportedly two times lighter than the An-2.