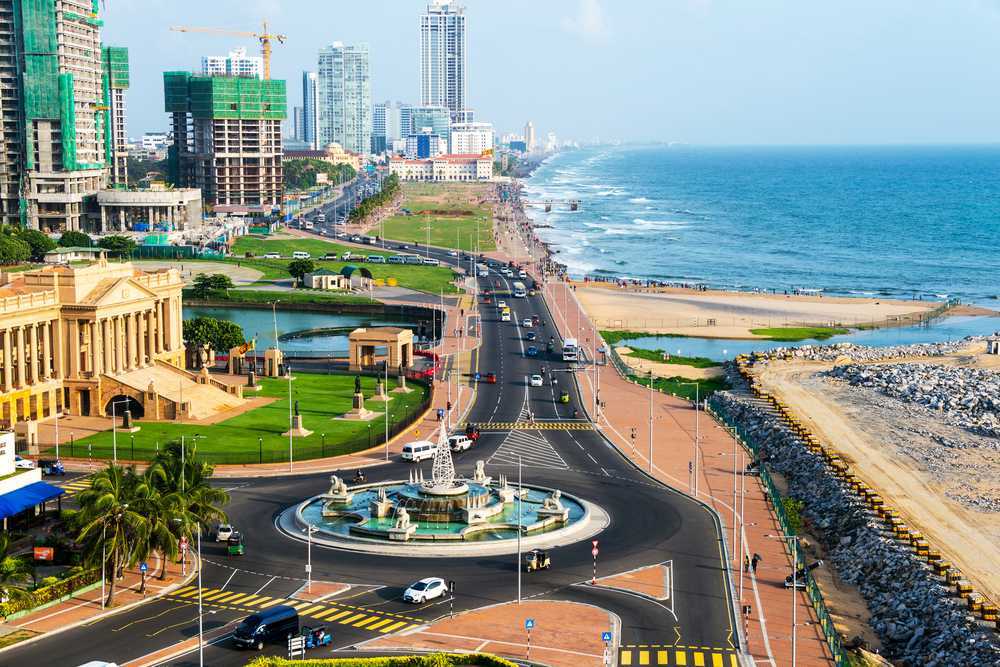 Local media outlet Daily Mirror.lk says the airline’s board of directors has unanimously chosen Dr Arosha Fernando, who is an academic and have a business background, to be CEO.

The report says Dr Fernando is well versed in regulatory matters and business development, adding that he has six university degrees from Australia, including bachelor’s, master’s and doctorate degrees in the fields of: business administration, international business management, human resource, marketing, project management and engineering.

In addition, he is a consultant to Ceylon Fisheries Harbours Corporation and the Telecommunications Regulatory Commission of Sri Lanka, it adds.

Smart Aviation Asia Pacific previously reported that the airline has applied for an air operator’s certificate (AOC) and plans to operate domestic and international scheduled flights.

The airline is seeking to fly internationally to: Jeddah and Madina in Saudi Arabia; Medan, Jakarta, Semarang, Madina, Surabaya and Makassar in Indonesia; and Johor Bahru and Kuala Lumpur in Malaysia, but the domestic routes are not yet disclosed.