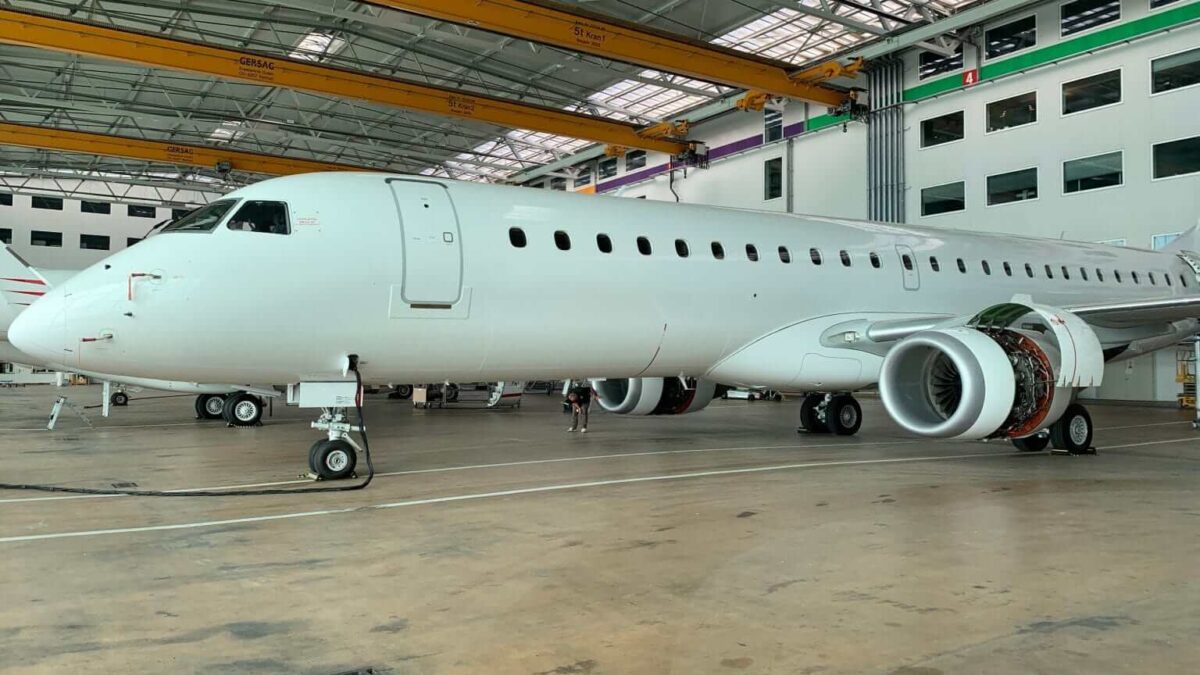 Sydney-based wet-lease and charter airline Pionair is selling its Embraer E190-E1, the only one in its fleet, through a third-party, citing the aircraft as surplus for its operations.

It says the 2011-build aircraft, with Australian registration VH-SEF, was in revenue service with an operator and is currently maintained on a storage program.

An official from Pioniar, in response to a query from Smart Aviation Asia Pacific, says it is their aircraft and it has been put up for sale, because it is “surplus to requirements”.

When asked about the future plans of Pionair, the official says the airline has no plans to expand its Embraer operations at this time due to COVID-19.

“It is business as usual with our fleet of BAE 146 freighter aircraft and passenger charter aircraft,” adds the official.

Pionair’s website shows it has three BAE 146-200QTs and two BAE146-300QTs for cargo services as well as three BAE 146-200s, one Embraer E190-E1 and one E190- E2 for passenger services. The Kiribati government owns the E2 which Pionair operates on behalf of national carrier Air Kiribati.

When Smart Aviation Asia Pacific spoke to Pionair in November last year, the airline had just bought the Embraer E190-E1 and said at the time it was planning to buy three more E-190s in 2021 to cater to a growing passenger charter market in Australia and the Pacific.

Alliance, which is based in Brisbane, has agreed to buy 30 E-190s, many of which it has already received and is operating in Australia.