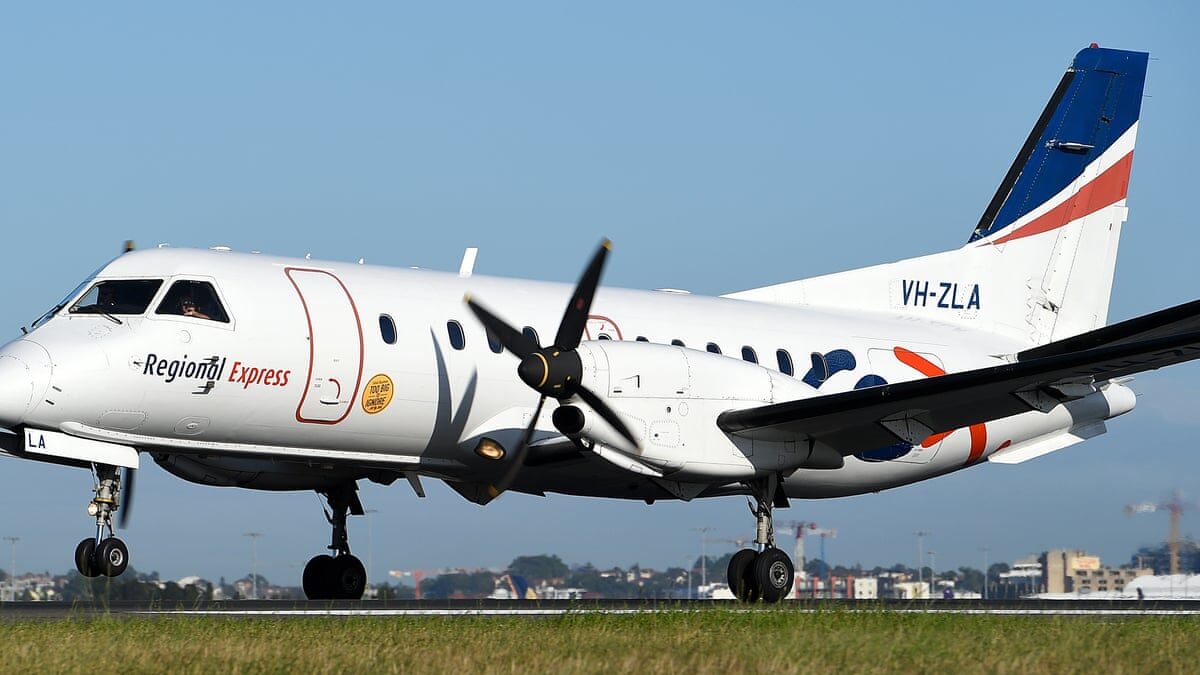 Domestic airline Regional Express (Rex) has won a tender for a regulated route connecting cities in central Queensland to Brisbane, and retained the rights to serve five more routes.

The Queensland Department of Transport and Main Roads put up seven regulated regional routes for tender in July, with various airlines such as QantasLink, Skytrans and Rex competing.

Today, Rex announced in a press statement that the airline has been awarded the Central 1 route, which will allow it to serve Brisbane-Roma-Charleville.

The winning tender for the Central 2 route; Brisbane- Barcaldine-Blackall-Longreach; has yet to be announced. Both central routes are currently served by QantasLink, the regional airline of Australian flag carrier Qantas Airways.

In addition, the press release says Rex has retained the five regulated routes that it is currently servicing, which are:

John Sharp, Rex deputy chairman, says that places like Roma, Charleville and other parts of regional Queensland will see more tourism because the airline will reduce airfares, Brisbane radio station 4BC reports.