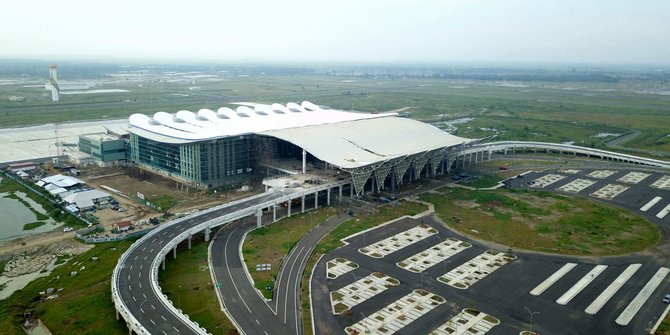 Garuda Indonesia’s budget carrier Citilink is set to fly to Ngloram Airport at November-end, marking the start of the airport’s commercial operations.

Sumadi says he visited the airport on 10 November to check the runway, safety fences, fire engines, as well as the passenger terminal buildings and other facilities, to ensure that the airport met with all safety requirements ahead of the opening of commercial flights.

The minister says the government is developing regional air connectivity in Java.

Sumadi says ATRs are good for developing regional air connectivity, as the aircraft can serve smaller cities on Java island, ensuring a more even distribution of services.

“Cities like Cepu, Cilacap or Pangandaran can be reached faster via planes, which will bring forth more development in these regions,” he says.

Ngloram Airport is in Cepu district, central Java.  State-owned oil and gas company Pertamina previously owned the airport which was used to support its operations there, although the company stopped using the airport in 1984.

In 2018, the ministry of transport budgeted six million US dollars to extend the runway length to 1,500m (4,921ft) and improve other supporting facilities. Indonesia’s Directorate General of Air Transportation then carried out this upgrading work from 2018 to 2021.