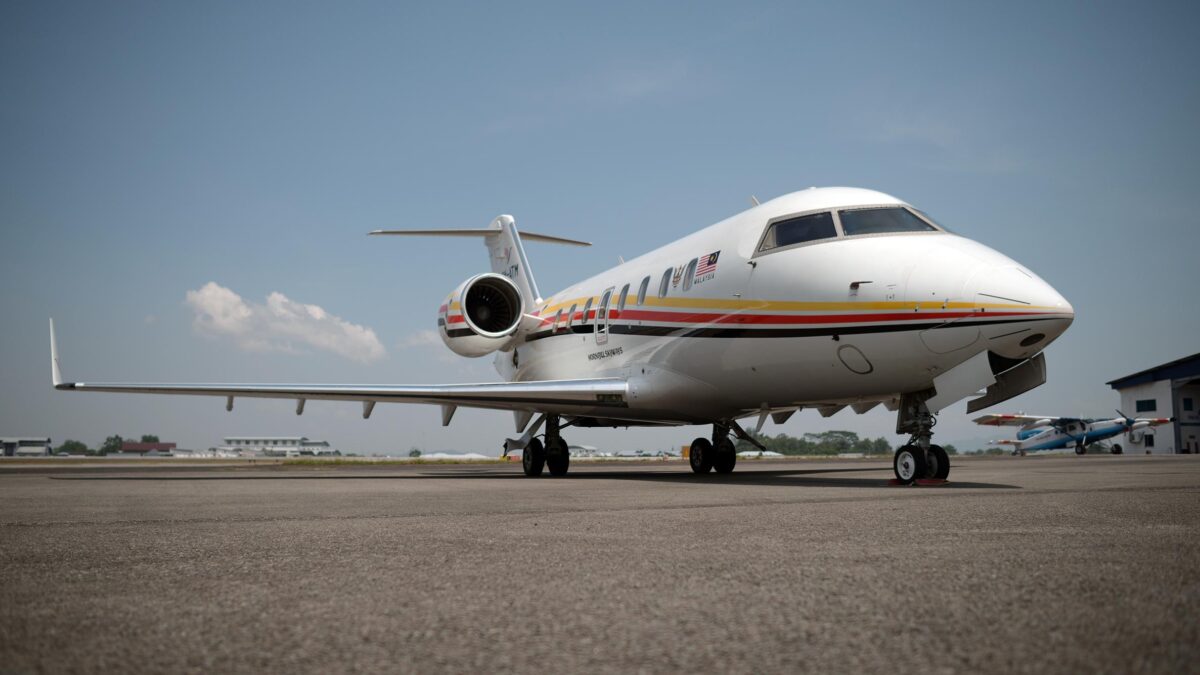 The Malaysian state of Sarawak has plans to turn charter operator Hornbill Skyways, which it owns, into a scheduled airline, so as to reduce the state’s reliance on other operators and to facilitate tourism.

The minister was at a groundbreaking ceremony of the Bebuling short take-off and landing airport (STOLport) in Spaoh, Sarawak, when he made the announcement.

He says the move will help generate income for the state through the export of agricultural products and also meet the demand for travel.

“We need our small airline to accommodate up to 200 passengers, so we can bring in tourists, and not be dependent on other commercial airlines,” Johari highlights, adding that the operations would be hub-focused, with an initial plan to provide direct flights from Sarawak to Kuala Lumpur, Singapore, Thailand, Indonesia and Hong Kong, the media reports.

However, the initiative will only be realized if his Gabungan Parti Sarawak (GPS) coalition is re-elected in the upcoming state polls on 18 December, the minister says, stressing that this is not an empty promise and that he has calculated the costs.

In 2019, Johari reportedly said that the government was interested in taking over Malaysia Airlines’ regional airline in East Malaysia, MASwings.

Sarawak is in northwest Borneo Island, and is bordered by the Malaysian state of Sabah to the northeast, Indonesia’s Kalimantan province to the south, and Brunei in the north.

The state government has recently appealed to the ministry of transport to approve two additional flights for the Lawas-Miri sector as a result of a surge in demand for air transportation during this Christmas and school holiday season, Borneo Post Online reports. MASwings, which operates regional air services (RAS) for Sarawak and Sabah, is already operating five flights daily on this sector.

Prime minister Datuk Seri Ismail Sabri Yaakob has told Malaysian media that the Malaysian Aviation Commission (Mavcom) is reviewing MASwings’ RAS operations in Sabah and Sarawak, which includes assessing the objectives, financial implications, routes and frequency of RAS flights so as to further improve it.

“The most important (aspects) are the air fare rates to be used, the aircraft to be used and the  subsidies to the consumers,” he says, adding that the government wants to ensure people in rural areas get to enjoy the services and benefit from it.

MASwings started providing the services in Sabah and Sarawak in 2008, via the RAS scheme, and a new RAS agreement was signed in 2019 to continue these services until 2024, the media reports.

Under the agreement, MASwings is providing services for 40 routes in Sarawak and Sabah using the ATR 72 and Twin Otter Viking aircraft, the prime minister says.

He also says air transport is important in the two east Malaysian states due to its geographic conditions, stressing that an efficient, punctual and safe air service can be the main factor in driving the economy there.