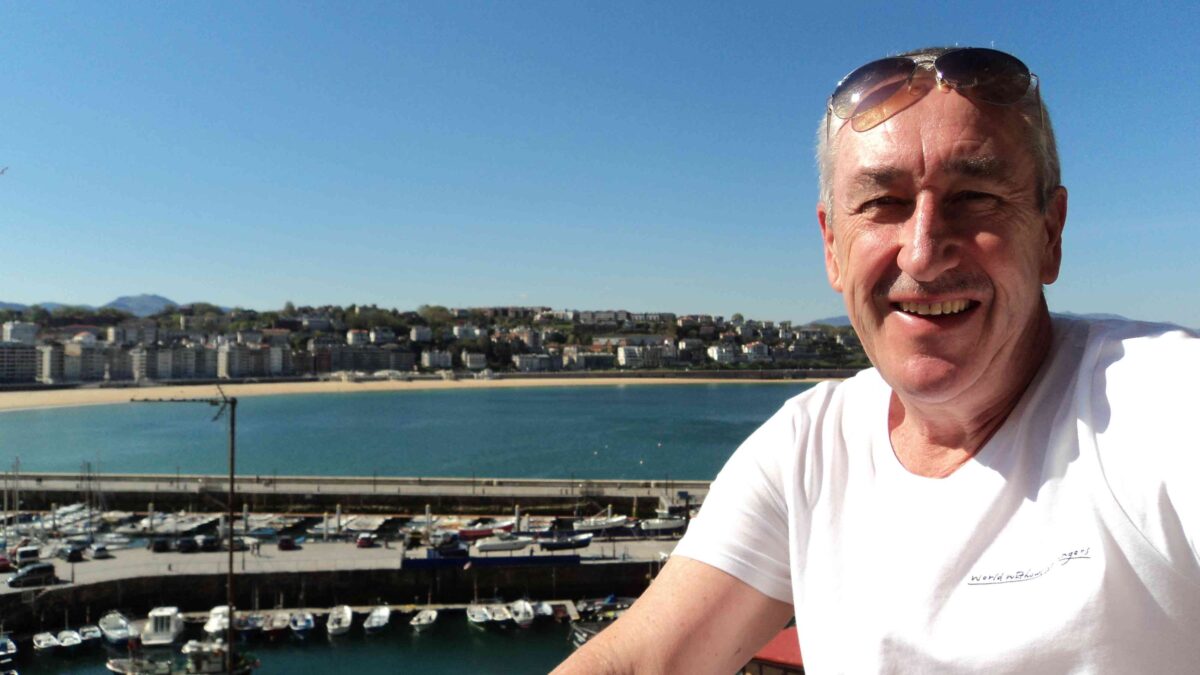 An aviation safety expert has warned that furloughed pilots returning to work should not only do training to get proficient again in flying, but also undergo a phycological assessment.

Ron Bartsch, chairman of international aviation consultancy AvLaw Consulting and a former head of safety for Qantas Airways, says many commercial pilots at airlines such as Qantas Airways were grounded for 18 months and only recently started returning to work.

He says prior to flying again, pilots are required to do extensive training – including simulator training – to get their flying skills up to speed.

But he says being grounded for 18 months while also dealing with the personal fallout from COVID in the community, means there is a psychological impact there that needs to be assessed before letting pilots fly again.

He says any pilot new to an airline has to undergo a psychological assessment to determine if they are fit to fly. The fact pilots have been grounded for so long and they, like everyone, has faced so many personal challenges dealing with the pandemic, means it is advisable for airlines to implement psychological appraisals.

“Pilots by their very nature are people who like to be in control of the current situation. Flying is a lot about standard operating procedures, routine, standardization, etc.”

But with COVID, you are no longer necessarily in control of the situation and there is now so much uncertainty, he adds.